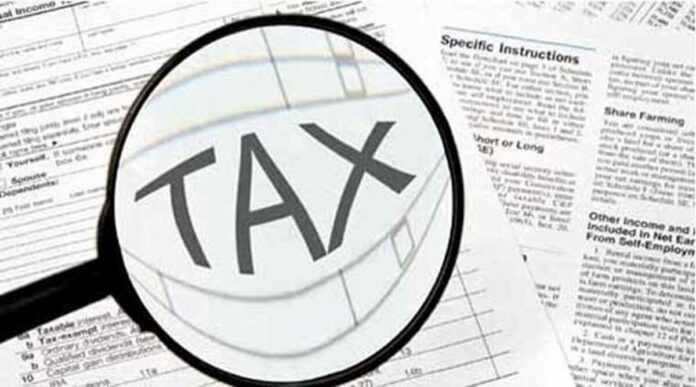 To attract more customers to a low-interest rate regime, the government is considering reducing the mandatory lock-in period for tax-saving FDs in banks.

The current lock-in period is three to five years. It may be featured in the 2022-2023 union budget, to be presented on February 1st. To attract more low-income taxpayers to invest, they are also considering tax slabs under the regime without exemptions more graded.

But the review for the present and the new regime changes from the public is lukewarm. To counter it, an option for standard deduction to those who opt for the regime sans exemptions can be made available.

But taxpayers are apprehensive of it since it hasn’t necessarily simplified the tax system.

At the same time, this proposal comes amid fear of fixed deposits losing their attraction because of the ELSS funds. These funds have tax incentives and a lock-in period of three years.

In both ELSS funds and tax-saving FDs, people are allowed to claim deductions of up to ₹1,50,000. But the advantage of ELSS lies as they fetch annual returns above 20%, with FD annual interest only up to 6.2%.

While the FD has a lock-in of five years, the ELSS has three years, which is the shortest lock-in period from the 80C option.

But not everyone is apprehensive of the new regime, as 10% of taxpayers who returned tax in the year 2021-22 opted for the new regime.

Deductions that were implemented were standard ones, at the same time deductions for HRA, LTA, housing interest should be allowed under the new tax regime. It is because they are important for daily life.

Some experts in the tax field still hope that the government will find a mid-way by changing the slabs and allowing taxpayers to claim some deductions.

The old regime had overwhelming support from the people. This means that the new regime should be reviewed, by analysing the returns of its first assessment year 2021-22. That too only if the government wants to continue with two regimes.

The new regime in the current form can be beneficial for first-time employees, for they don’t have much to save in the initial years of their career.

The older regime provides deductions for investments made in provisions listed in Section 80C. Additionally, under Section 80CCD for the amount deposited in the National Pension System account, an additional deduction of ₹50,000 is allowed.

Under the old regime, the standard deduction of ₹50,000 is also available for the taxpayers.

Author - May 19, 2022
0
With social commerce evolving to play an even bigger role in consumer journey than ever before, leveraging social media platforms is a...