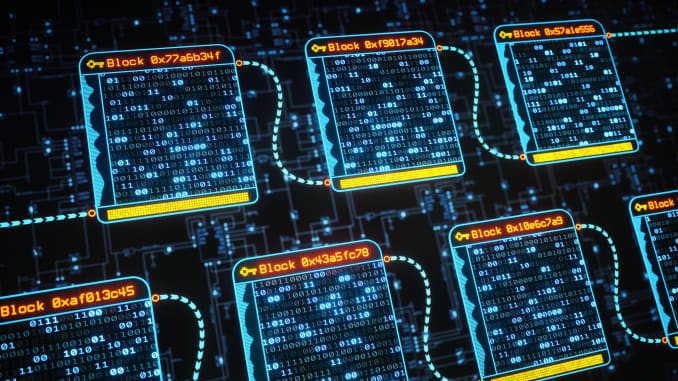 Chinese tech giant Tencent is planning to invest billions in the Research and Development of new technologies. Reuters reported that the WeChat owner is going to invest 500 billion yuan which will be USD 70 billion into emerging technologies like Blockchain in next five years.

Dowson Tong, Tencent’s senior Executive vice president of Tencent said to a State media that the company has plans to invest in sectors like Cloud computing, Blockchain, Artificial Intelligence and Cybersecurity. The official announcement is not available and so it’s not clear whether the company focus only on Blockchain.

COVID-19 economic slowdown was a serious hit to the cloud offerings of the company and as the world is reviving from Corona pandemic, Tencent is hoping the emergence of new technologies across the world. Last month, China rolled out its Blockchain Service Network (BSN) for commercial use. China Mobile, China UnionPay, Huobi China are the key players behind BSN. Huawei and Tencent are also members of BSN. With the Introduction of this BSN, China’s tech strategy is changing after COVID-19 pandemic. BSN will become the backbone infrastructure for tech services across the country.

In order to compete with the major players in Blockchain development, Tencent also increased their exposure in Blockchain. As an initiative, they launched a DLT-powered invoice system and got partnered with a blockchain-based virtual bank in Hong Kong. DLT means Distributed Ledger Technology, is a system for recording the transactions of assets where the transactions and its details will be stored in multiple places at the same time. Distributed ledgers will be decentralized and so there will be no central data store.

Even though Corona was a serious hit, China is now on the way to recover from it. The country recently introduced 5G service near Tibet and now launched Blockchain Services Network, therefore there is no surprise in related to Tencent’s new initiatives.