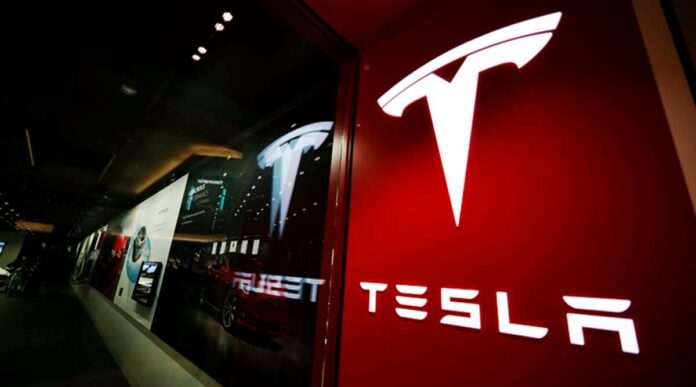 Elon Musk recently stated that Tesla is progressively being recognized as an AI and Robotics company. Tesla features a name for being a market leader in hybrid vehicles and self-driving cars. Despite this, the company has been embroiled in several controversies as a result of its car accidents and many other increasing concerns regarding technological quality problems.

Elon Musk made the remark in response to Tesla’s ability to build a new AI team and technology for its self-driving cars. Tesla, which was established in 2003, currently features a market capitalization of USD659.79 billion, according to Forbes. Instead of sticking to being just a car manufacturer, the company has been praised for using emerging technology like AI to enhance productivity. He has made comments claiming that Tesla would have a competitive advantage in terms of maximum autonomy as a result of using the most recent technologies.

Tesla had a contract with Nvidia to supply the chips at first, but the company later began producing its own Artificial Intelligence integrated silicon chips. These chips are used to drive and navigate self-driving cars. Apart from that, Tesla’s autopilot software is built on deep neural networks, autonomous algorithms, ultrasonic sensors, and strong code foundations.

Elon Musk stated in the conference call that the company has additionally used its own AI training software as a labeling tool.

During a discussion about the company’s Q1 financial earnings, Elon Musk said, according to Electrek:

Self-driving cars are commonly thought of as a real-world example of AI, and this is the problem Musk is attempting to solve. His argument is consistent with Tesla’s advancement of new indigenous technologies and AI algorithms to meet the cars’ technical requirements.

Elon Musk has always had a complex view of artificial intelligence. He had opinions that Artificial Intelligence is a risky technology that could spark a third world war, before going on to discuss the new AI developments. He has also expressed concern about the establishment of a secure AI. This statement about Tesla being known as an AI and robotics company, in the long run, seems a little upside down in this context.