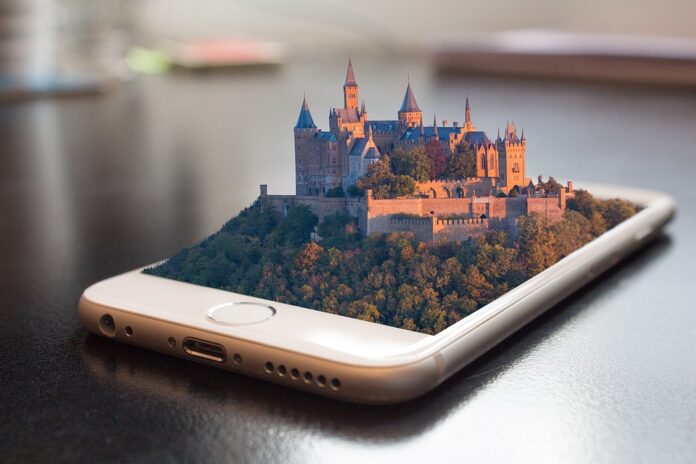 Anything seen in science fiction films, thanks to artificial intelligence, will soon become a reality. Every time you see people talking to holograms in science fiction movies, you think “it’ll be great” and you get closer to that future. Smartphones can soon create photorealistic 3D holograms with AI models developed by the MIT research team. This system determines the best way to create holograms from the order of input images. This attractive technology can be applications for VR and AR headsets. Unlike traditional 3D and VR screens that cause nausea and headaches, a holographic display can be seen in a forced view of the eyes.

One of the major challenges created by holographic media is to retain the data to create a holographic. Each holograph contains large amounts of data that make up a “deep” holographic. That’s why creating holograms requires a lot of computing power. To simplify the process, MIT researchers applied deeply complex neural networks to the problem. This approach has created a network that can quickly create holograms based on graphical data.

The traditional hologram generation method creates many pieces of holograms and then uses scientific simulations to combine pieces into a full image. This process is energy-intensive and time-consuming. But according to the IE spectrum, the way it research team developed is very different. It uses deep learning networks to cut images into pieces that can be recompiled into holograms with fewer “slices” than traditional methods. This is because complex neural networks are capable of analyzing images and separating them into different pieces. This new method is very low in energy.

To design this holographic artificial intelligence generator, the MIT team started by creating a database containing approximately 4000 computer-generated images that match the 3D holograms assigned to each of these images. Based on this data set, the convolutional neural network was formed to understand how each of these images relates to the hologram. When the artificial intelligence system discovered invisible data with deep information, new holograms were created using the data. For this process, the AI system provides in-depth information with the help of lidar sensors on multi-camera screens, such as computer-generated images. Some iPhones contain components that can produce holograms if they are related to the right type of performance.

The new Artificial Intelligence hologram system requires less memory compared to traditional methods. With the Graphics Processing Unit (GPU), the system can create a colourful 3D hologram with a resolution of approximately 620KB of memory, with 60 frames per second. The MIT research team was able to run its new AI technology on an iPhone 11, producing 1 hologram per second. He tested it on the Google Edge TPU, which can make 2 holograms per second. This means that artificial intelligence hologram systems have applications in 3D printing or in the design of a holographic microscope.

Shubhangi Priya - September 24, 2021
0
Carat, a part of Dentsu Aegis Network has won the media rights for SUGAR Cosmetics. The account was obtained after a very...