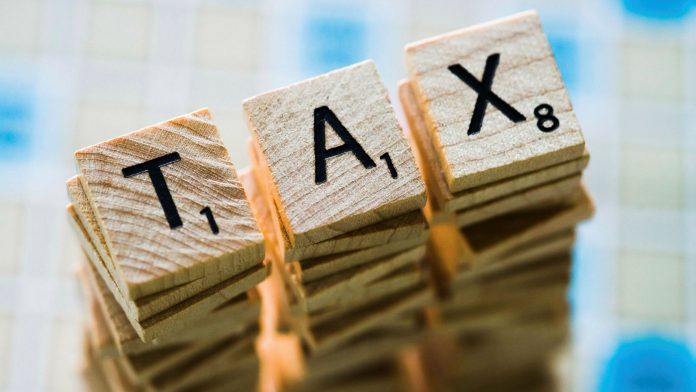 The proposed retrospective modifications to tax non-residents’ capital gains on the sale of international firms with underlying Indian assets were always contentious. Since its inception, debates have raged about its legitimacy and scope. More recently, two arbitral decisions made under India’s BITs found the modifications to violate India’s commitment to treat foreign investors fairly and equally.

As a result, measures were made to enforce the arbitration decision against some of India’s assets located outside of the country. The Taxation Laws (Amendment) Bill 2021 (the Bill), which removes the retrospective impact of these modifications, has finally been enacted by the Lok Sabha, which is a good, albeit delayed, step toward putting a stop to this long-running issue. An expert committee appointed by the government in September 2012 advised that these modifications be applied prospectively only. This proposal, however, was ignored at the time.

The amendment bill’s proposal covers two different scenarios. The first is perspective, stating that no order or demand would be issued in the future for indirect transfer transactions that occurred before May 28, 2012. This bar will apply to all assessments, reassessments, rectifications, and withholding tax-related actions. This will help pending cases that haven’t yet reached a final decision or demand.

The second section deals with instances where assessment, reassessment, rectification, or withholding orders have already been issued about transactions that occurred before May 28, 2012. In such situations, the directives are challenged in court. In such situations, the taxpayer is also entitled to a refund of taxes previously paid on such transactions, but the government is not required to pay any interest. However, such cancellation and reimbursement are not guaranteed.

The Bill requires the taxpayer to meet various requirements, some of which are stated in the Bill and others which will be specified later. The Bill’s terms include relinquishing rights to demand fees, interest, damages, or other relief from the government, as well as withdrawing all procedures launched by it with such tax. This is where Bill’s greatest impact will be seen.

Demands under these retrospective provisions have been made in 17 cases, according to the Statement of Objects and Reasons, four of which have resulted in arbitration procedures under investment treaties. In such situations, the order might be revoked and the taxes paid returned, according to the restrictions stated above.

In such cases, taxpayers have the option of withdrawing their ongoing procedures and forgoing their claim to interest and fees or continuing their legal proceedings before courts or arbitral panels. If they choose the latter, the court orders in their case will not be overturned, and the outcome will be decided through judicial or arbitration processes.

Even if the modifications are merely retroactive, issues of valuation standards, compliance requirements, and clarifications on the scope of the exemption for group reorganizations are among the sections about indirect transfers that taxpayers face ambiguity and potential litigation. These issues must be addressed immediately.