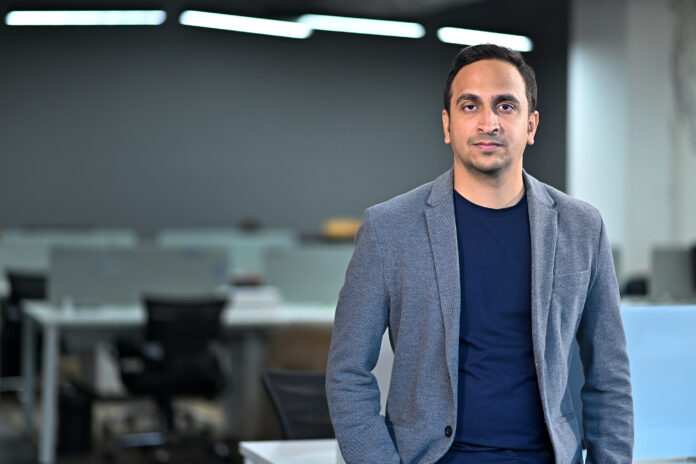 The conventional belief has typically been that it is advantageous to match ads and content for increased customer engagement. However, this study demonstrated that mismatched advertisements and content actually increase engagement within the advertising environment.

On the one hand, matching ads and content may result in increased engagement because consumers have emotional inertia; that is, they desire to prolong the sensation they are currently experiencing. If individuals are feeling pleasant after viewing some video material, they are more likely to respond positively to a positive advertisement. A phenomenon known as ‘perceptual contrast’ suggests that when a good commercial follows a not-so-happy video content or vice versa, it draws more attention from consumers, which in turn leads to more ad engagement. These contradictory predictions of two distinct theories imply that a research in the actual world was required to determine which of these is dominant and which type of ad targeting is more effective: matched or mismatched advertisements.

The researcher conducted just this. On the VDO.AI platform, they conducted a large-scale advertising experiment in which customers were randomly allocated distinct circumstances of positive and negative content videos followed by the corresponding video commercials. Randomization assured that discrepancies in ad interaction between consumer groups may be attributed to the matching or mismatching of advertisements and content.

The primary finding of this study was that mismatched advertisements improved ad engagement. This effect was both statistically and economically significant. Contributing to the advertising literature, this crucial result offers a novel viewpoint on the AdTech business and provides organizations with an essential targeting variable. Brands may use this discovery to produce more effective advertising campaigns, as the need for advertising strategies that align with customers’ emotions is on the rise.

Here is what the researchers of the experiment have to say –

Professor of Stanford, Sridhar Narayanan, “I am very excited about this experiment, since it is one of the first large-scale experiments in the video advertising context, and specifically on what is called non-personalized targeting of ads. There has been quite a bit of work on personalization – where we target ads to individuals based on their characteristics and preferences. There has been more limited research on targeting ads based on contextual factors, and even less on emotions.  The scale of the experiment, the fact that we were able to randomize not just the ads but also the content videos shown to consumers allow us to make powerful claims about the effect of matched or mismatched ads and content. I am also very happy about the partnership with VDO.AI on this project – the degree of genuine scientific curiosity shown by Amitt and his team, and a desire to learn so as to constantly improve the business model is rare and refreshing.”

Professor of IIM Ahmedabad, Anuj Kapoor, “Video ads deserve a lot more careful and rigorous attention, especially on issues related to measurement, content and the context in which they are played. This experiment is a first step towards combining video ads micro-data with economics, machine learning, and statistics tools and interpreting it through the lens of social science frameworks to answer strategic questions of interest to vdo.ai and the video advertising industry as a whole.”

Amitt Sharma, Founder & CEO at VDO.AI, “VDO.AI‘s mission to reinvent the video advertising environment has always resulted in revolutionary products and services for the industry. This research paper was also undertaken to assist the AdTech sector in developing campaigns with greater consumer impact. Multiple tests have led us to the conclusion that a mismatch between the ad and content video increases customer engagement. We are confident that this study report will contribute to our collective advertising industry expertise.”

In addition, the research demonstrates that video advertising is an extremely effective kind of digital advertising, primarily because videos may evoke human emotions more than any other type of content. Since customers are susceptible to video advertisements, they are able to readily attract user attention and drive greater interaction when strategically positioned. Allowing for a high degree of targeting and subsequent tracking, the video advertising market is expected to reach $81.9 billion in 2021.

Passionate in Marketing - September 22, 2022
0
Mumbai, 22nd September 2022: Living up to its reputation of conscious and healthy food and farming practices, Organic India, has been recognised...