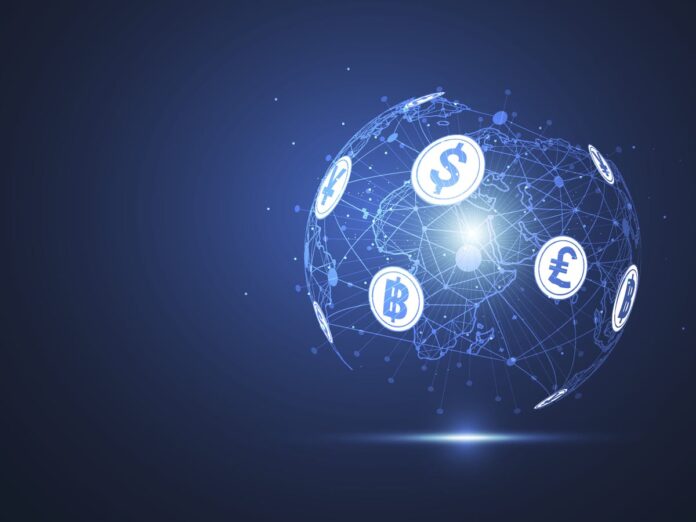 The fight to make cryptocurrencies legal is far from over. Although some countries, such as India, have displayed a favorable attitude toward cryptocurrencies, regulation remains a big worry. Do you know which nations accept bitcoin as a form of payment?

Let’s have a look at the nations with the most cryptocurrency users.

Japan is regarded across Asia as the epicenter of bitcoin trading. Japan has always been on the cutting edge of technical innovation. As a result, Japan was one of the first countries to embrace cryptocurrency and its trade. It did, however, unveil the Payment Services Act, which would regulate cryptocurrencies and their use for trade.

Following Japan’s lead, the United States is now one of the nations that accept cryptocurrencies. Furthermore, Mastercard and Bank of New York Mellon have increased consumer acceptability by enabling them to transact in particular cryptocurrencies.

Nigeria is one of the top nations utilizing cryptocurrencies the most, according to the World Economic Forum’s Statista Global Consumer Survey. The high cost of moving money across borders is the major reason behind cryptocurrency’s strong acceptance.

Germany is one of the nations that accept cryptocurrencies and is actively involved in the development of cutting-edge blockchain technology. You should be aware that bitcoin has been authorized in this nation. Furthermore, one of the factors that have enhanced the value of coins in the worldwide market is Germany’s adoption of cryptocurrencies.

Canada is the next country on the list of nations that accept cryptocurrencies. In this country, however, bitcoin cannot be used for money laundering. Bitcoin exchanges are recognized as money service firms in this nation.

This country’s inclusion on the list of nations that use Bitcoin may come as a surprise. The Philippines ranked third highest in the number of crypto users by nation after Vietnam, according to the same poll that named Nigeria as one of the top countries utilizing bitcoin the most.

In 2014, France became the first country to authorize the usage of bitcoin. It granted power to those who like bitcoin trading and utilize it for a variety of objectives.

Australia is one of the countries that has successfully accepted bitcoin. In this nation, cryptocurrency trading is permitted. Did you know that the government has deemed bitcoin to be subject to capital gains tax and that people would see it as property?

Peru is a country where Bitcoin users are growing in number. According to the Statista Global Consumer Survey, additional nations such as Argentina, Chile, and Brazil are following suit.

In Singapore, using bitcoin and other cryptocurrencies is completely legal. The government, on the other hand, does not influence the pricing. Furthermore, in particular circumstances, the usage of bitcoin is taxed.

Passionate in Marketing - November 24, 2022
0
Sony SAB's Alibaba Dastaan-e-Kabul is keeping the audience glued to their TV screens with exciting twists and turns in Ali's life. Last...