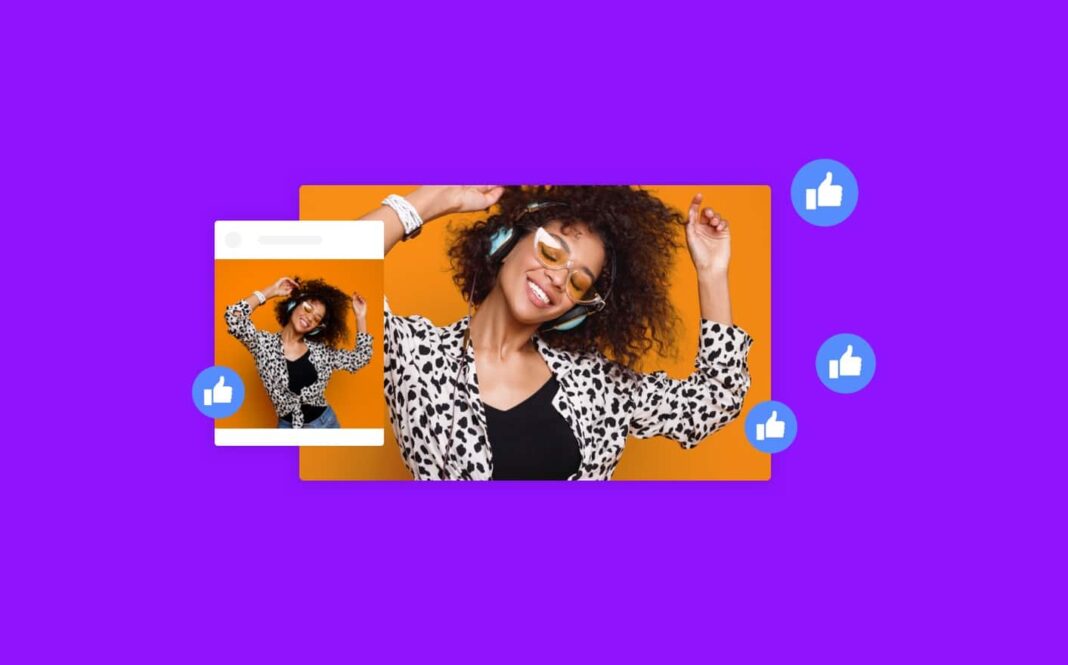 In the modern generation due to the busy schedules and busiest lifestyles, people have tended to be less connected with each other even with their relatives. Instead most started focusing on their inner lives. They don’t understand the upcoming consequences.

It isn’t such a big surprise as many of us spend less time with other people. The main culprits of such a situation that keeps us disconnected are the forces such as social media or pandemic restrictions. The pandemic has made many people limited within their homes. It made many avoid socializing with the outer world. Some even stopped mingling with people around them. The ones who live in flats or the ones who have a nuclear family are all victims of such a situation and everyone has become addicted to their electronic gadgets which will have a bad impact and people are not realizing the impact. This has even impacted the children or the students the ones at the age of socializing being at home using social media platforms and engaging in it without playing with their dear friends where they would have their physical activity, as well as their mental stability, will also be helped.

But many have used this time wisely by embracing themselves by looking into their interior lives more and also being less interactive and doing things according to their choices. According to an analysis report, the data shows that three countries found that the quality time spent talking to others in  both interior and exterior of it has declined over the 30 years. But the telephone and the video calls haven’t made up for that loss. Due to these issues, people lose many friendships and most important relationships with whom they were supposed to bond with and enjoy their quality time which will help reduce their stress and bring out strength and mental stability.

It also makes sense that the loss of social time has likely reduced the number of friends or significant relationships people have. The countries that have seen a decline in time socialize are also countries where people report having fewer friends overall. These two trends are intuitively linked. If we need time to make and enjoy friends, then a downward shift in social time for all of us means there is simply less time to go around. After all, your time given to me is my time gained. Neither of us profits from having no time together at all.

None of this is to say that we should abandon our alone time, self-care, mindfulness practice or self-examination. All those can be good things.