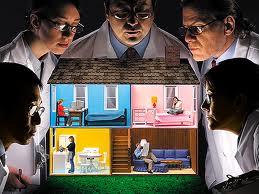 The Supreme Court has provided a big relief to Reliance Jio and Bharti Airtel with regards to payment of AGR dues on behalf of companies from whom they acquired spectrum through trade and which have gone bankrupt.

The court has stated in cases where only a part of the spectrum was obtained through trade, the buyer cannot be made liable to pay for the AGR dues of the seller company. Only if the entire spectrum has been offered through trade, and in such cases, if any past dues come to light at a later level, does the government have the proper to get better dues from either party or both.

Going by this rule, Jio is not liable for payment of AGR dues for the spectrum it sold from Reliance Communications (RCom) and Bharti Airtel is also not at risk of pay the AGR dues of Aircel from which it had sold a part of the spectrum. However, Bharti might want to pay the dues of Videocon Telecommunications from which it obtained the whole spectrum, but the amount isn’t much.

The apex court had hinted within the course of the hearings that companies like Jio and Bharti which had acquired spectrum through trade should pay the AGR dues of the bankrupt telcos as that they had used the airwaves to earn revenues. It had even raised questions as to how spectrum, which is a government asset, can be bought through insolvency while the government cannot recover its dues through such sale as it is an operational creditor.

If the two companies have been made to pay for the dues accruing from part spectrum they had obtained through trade, Jio’s liability could have come to around Rs 13,000 crore while that of Bharti Airtel could be around Rs 2,000 crore. 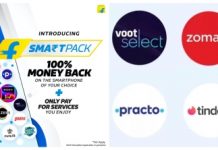 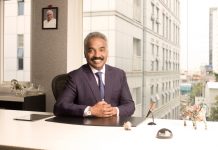 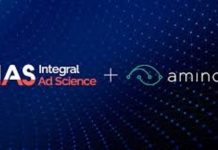 Keerthi B - January 17, 2021
0
Over the last century, Taj has been an innovator and creative leader in every field of the culinary arts. Taj was a...