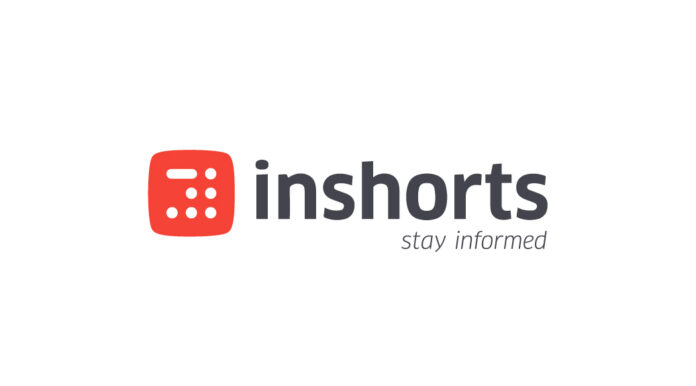 July 5, 2022: Inshorts, India’s #1 English news app, recently conducted a poll to gauge public opinion of Indians on the US Supreme Court’s latest ruling on abortion. The survey, which included more than 76,000 participants, found that about 74% (three-fourth) of Indians oppose repealing the Roe v. Wade 1973 ruling that granted abortion a constitutional right. Nearly half (48%) of these respondents were between the age of 18 and 35, while the remaining respondents were 36 and older, ensuring a representative sample.

Moving on, when asked if they feel that abortion should be legal, 81% were in agreement. Out of this, 51% were in favor with some exceptions, whereas about 30% said that it should be legal in all cases. In addition to this, a mere 4% of respondents voted in favor of it being illegal in all cases, and the remaining 15% believed that it should be illegal with some exceptions and provisions.

On June 24, the United States Supreme Court struck down “Roe v. Wade,” the court’s seminal decision from 1973 that established abortion as a constitutional right. Since the United States has no federal statute defending the right to an abortion, the overturning ultimately leaves abortion laws up to the states.

Here is a look at what Indian abortion rights included while this decision has been making headlines. Abortion is legal in India until 20 weeks of pregnancy with the approval of one doctor, under the Medical Termination of Pregnancy Act, 1971. The legal limit for abortions was raised to 24 weeks with an amendment in 2021, but only for specific groups/cases of pregnant women and with the consent of two licensed physicians. There is no time restriction for abortion in cases of foetal impairment. However, this is permitted by a medical board, consisting of specialized doctors established by the governments of the states and union territories.

Inshorts is India’s highest-rated and #1 English news app, with more than 10 million users on its platform. The app curates the most significant news items of the day, across categories like national, world, politics, business, sports, technology and entertainment, in just 60 words with a link to read the stories that interest them, in detail. Inshorts also continues to be India’s highest-rated news app on Android since January 2014 with a rating of 4.6 and has more than 3 billion page views per month.