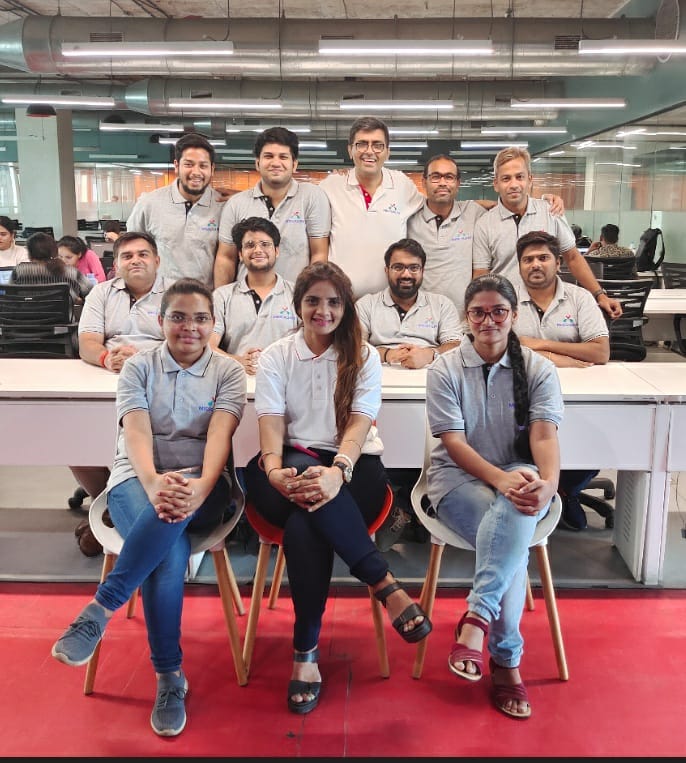 Being one of the 4 promising Fintech innovators, the startup recently selected by RBI as digital solutions on UPI 123Pay platform has won the prestigious TiE50 Winner award at its global annual TiEcon program

Mumbai 11th April 2022 – MissCallPay, India’s first voice-based payment Fintech startup running on UPI 123Pay has added another accolade in its kitty. The company was declared as ‘TiE50 winner’ and has stood among thousands of startups who applied and among 18 non-usa startups who have won the TiE50 title at TiEcon 2022, the world’s largest technology-anchored entrepreneurship conference.

On the behalf of MissCallPay, Mr. Mitesh Thakker, founder of MissCallPay has been honored in the presence of eminent corporate leaders, investors, and other big players in the industry.

Commenting on being felicitated as the ‘TiE50 winner’ Mr. Mitesh Thakker, Founder of MissCallPay, said, “I am greatly privileged and would like to thank the jury for appreciation of my efforts towards less-cash society. I am taking this most prestigious award on behalf of my incredible team at MissCallPay.”

Mr. Thakker further added, “Usually innovation is targeted towards tech-savvy smart-phone users while our entire efforts are tuned to make UPI revolution reach masses, beyond tech-savvy smartphone users and even include feature phone users with basic verbal linguistic skills and number literacy. MissCallPay aims to enhance security, provide simpler user experience, with higher trust quotient, while increasing productivity of our users and merchants is what makes MissCallPay different from rest”.

This 13-year-old awards competition is an initiative taken by TiE Silicon Valley, a not-for-profit organisation, at TiEcon their world’s largest conference for entrepreneurs is ranked alongside conferences such as World Economic Forum ( WEF), TED and DEMO., TiEcon sees participations from 10,000 attendees and brings together  global thought leaders, innovators, venture capitalists, technology firms across the world to inspire and advance entrepreneurship and intrapreneurship.

In the past, MissCallPay has won the Bill and Melinda Gates Foundation Grand Challenge for feature phones-based payment solutions in 2020 and received grants from the esteemed foundation. Also, MissCallPay is proudly incubated by leading startup incubators in the country – CIIE IIM Ahmedabad and i-Hub Gujarat and awarded at Maharashtra Startup Week 2019.

The company is presently angel-funded backed by HNI’s and plans to raise Series-A in the span of the next 6 months.

Author - May 16, 2022
0
The terms Metaverse these days are significantly decentralized in life-changing-fortify capacity. By taking this into the next generation, Web3, DAOs, and NFTs...