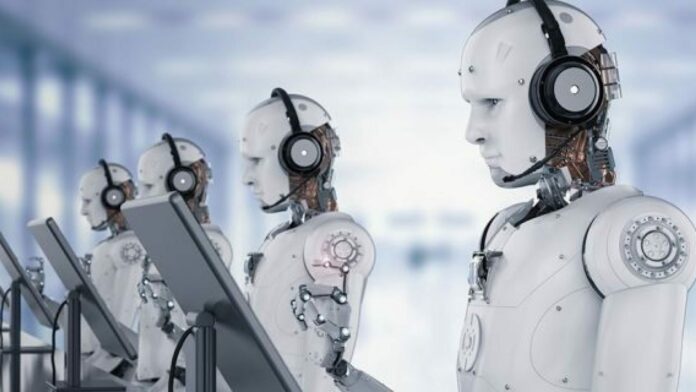 It is possible to find robots in a wide range of shapes and sizes. The ones that resemble us, humans, are arguably the most fascinating, appealing, and acceptable.

Humanoid robots have many applications, including research and space exploration, personal support and caregiving, education and entertainment, search and rescue, manufacturing and maintenance, public relations, and healthcare. Thus, many businesses and organisations are exploring humanoid robots to improve their operations and services.

Here we have listed down the top-ranked ten humanoid robotic companies:

Kindred Systems firm operating in the United States since 2014. Kindred has been researching and developing technologies that allow robots to interact with the surrounding world, with the ultimate objective of creating a future in which intelligent machines can address vital real-world issues.

Ubtech is a humanoid robotics business located in China, established in 2008. The UBTECH group has developed an entire portfolio of world-class robotics including, consumer humanoid robots, enterprise service robots and STEM skill-building robots for kids at home with Jimu Robot and in the classroom through UBTECH Education.

Shadow is a leading humanoid robotics company located in London, formed in 1987. NASA, ESA, Qualcomm, Carnegie-Mellon, and many Japanese institutions are some of the clients of the Shadow team, which creates cutting-edge robot components and systems that sell internationally.

Honda Motor is a public multinational conglomerate firm that manufactures humanoid robotics. It was established in 1948 and headquartered in Japan. It is well known for producing vehicles, aircraft, motorbikes, and power equipment.

Google is a multinational technology business based in the United States specialises in Internet-related services and products such as online advertising technologies, search, cloud computing, software, and hardware.

Samsung is a South Korean multinational corporation that is a world leader in business mobility and information technology established in 1938. In addition, the firm is one of the humanoid robotics companies that manufacture robots. Samsung offers enterprise solutions and services to assist clients in realising the promise of digital companies.

Canonical Group is a firm based in the United Kingdom formed in 2004. The company is responsible for the Ubuntu operating system, the leading support services provider for Ubuntu installations in the corporate, OEM, and telecom sectors. Canonical is another humanoid robotics business that employs robots in its support systems.

Intuitive Robots is a French company that develops custom applications for humanoid robots. It is also one of the humanoid robotics firms that create robots that can interact with people naturally and intuitively.

Macco is a humanoid robotics business located in Spain formed in 2013. The firm is developing innovative and user-friendly robots for the leisure industry, hotels, restaurants and parks.

Betty Sebastian - October 19, 2021
0
Accenture is a multinational company that has its office locations in various parts of the world. Accenture Federal Services (AFS) is a...