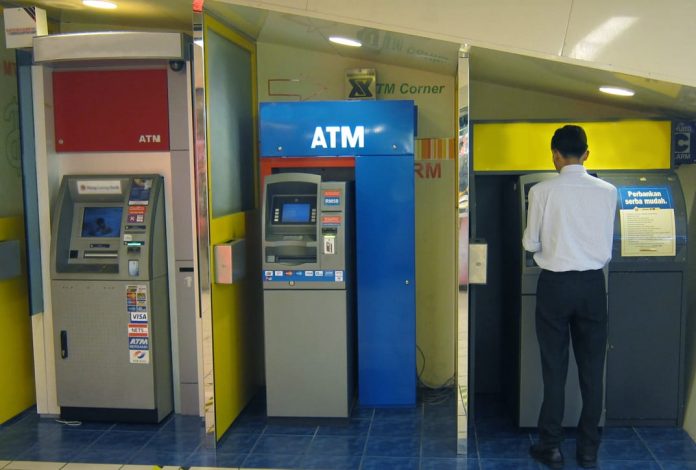 Most people ignore checking their savings account balance, before withdrawing cash from an ATM and end up in a failed transaction. Even though there are many options like missed call and SMS facility for people to avail to know the available balance. Now the unaware customers will face inconvenience trying to withdraw money from an account with insufficient balance because the banks charge a fee for a failed ATM transaction. The customers get to know about this charge when a message is flashed on the ATM screen informing them of insufficient funds. To tackle this failed transaction, charge its ideal for customers to check the balance before an ATM transaction is made, it is also important to know the fees that banks charge for a failed ATM transaction.

The fee charged by some top banks, for a failed ATM transaction due to insufficient balance are