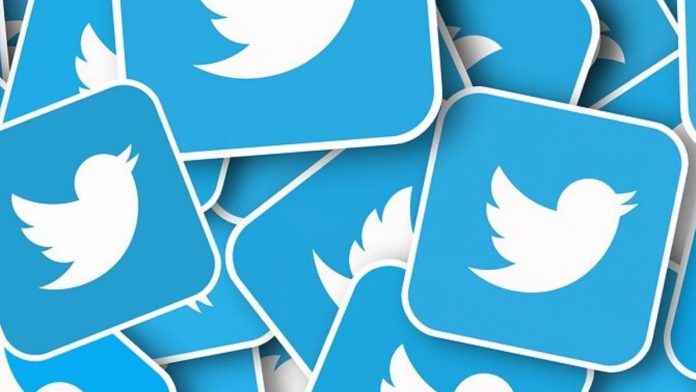 Jack Dorsey CEO of Twitter said that by the year 2023 twitter aims to double annual revenue and reach $7.5 billion while maintaining an mDAU of 315 million. The company will also focus on doubling its development velocity which will result in double the number of features per employee that directly influence revenue and mDAU by the end of the year 2023.

The company requires gaining market share to reach the goal of $7.5 billion in revenue. To increase the market, share the company will focus on performance ads, grow brand advertising, and expand products to small and medium-sized businesses internationally.

By the end of the year, 2020 Twitter registered 192 million daily users an increase of 27% along with the growth from improvements in products.

The company registered a record growth of 28% in revenue reaching $1.3 billion for the fourth quarter of 2020.

Additionally, a sum of $150 billion was invested in digital advertising with the expectation of gaining significant market share.

Twitter CEO added that their growth compared to industry rivals is less. The company over the years has been in the process of recovering from the deficit. The technical and incorrect prioritization was stated as the reasons for the deficit.

The addition of an ad server has resulted in significantly accelerating the ability to ship revenue-generating products promptly in an efficient manner. The company is now able to meet customer demands and market trends better.

The twitter official further noted that many people didn’t trust Twitter, to solve this trust deficit the company will make progress towards accountability by owning up to the mistakes and correcting those.

Narthana Raj - April 10, 2021
0
The MV Columbus is the most recent ship to dock at Alang this week. Summer vacation plans in Europe and other countries...