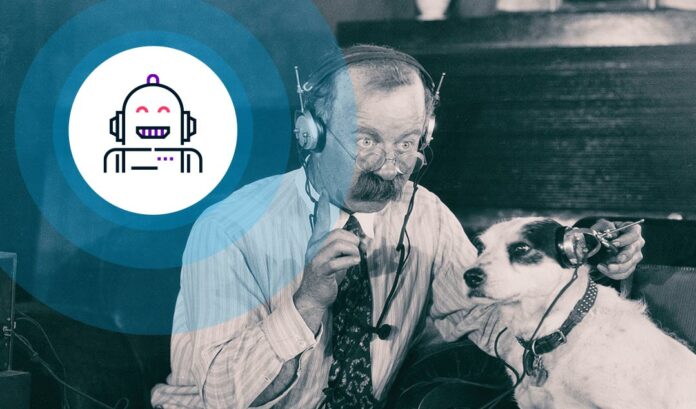 The use of animals in science experiments is a double-edged sword: while this study has saved many lives and increased our scientific understanding, it has come at a great expense to the animals involved. Over 100 million animals, including mice, frogs, dogs, rabbits, primates, cats, and other species, are killed in animal testing.

According to a study, some animal testing is inadequate in predicting the behaviour of medicines in human bodies. There is a significant waste of time, money, animal life, and other resources. As a result, AI models are appropriate and advantageous for those experiments. Artificial intelligence and machine learning can produce consistent results efficiently and effectively throughout the year if the training data is valid.

Thus, cutting-edge technology like artificial intelligence, machine learning, and other AI models are assisting in increasing productivity while decreasing workloads for human employees.

With computer vision and reliable datasets, AI models can save the lives of millions of animals. It is one of the alternatives to animal models, with enormous promise for producing dependable and safe drug discovery outcomes. Quantum computing’s arrival has paved the door for a slew of discoveries and research. As a result, there is no need to use various animals for less-than-reliable animal testing.

A team of researchers from Johns Hopkins University led by Thomas Hartung developed an artificial intelligence algorithm in 2016 that used similar databases and predictions from previous animal testing to determine substance toxicity.

This software effort demonstrated to this group of scientists that animal testing had inconsistencies and that distinct animals might provide different findings from the same experiment. There is fear that scientists will be unable to employ animals in specific tests, although computers can not perform all types of testing.

Verisim Life, for example, has begun to use the capabilities of artificial intelligence and machine learning in biosimulation to replace animal testing in the future. It is a San Francisco-based biotechnology start-up focusing on developing digital animal simulations to decrease the usage of animals in drug discovery. AI-based methods can reduce suffering while accelerating medication development and supply faster when animal testing is sluggish and unreliable.

As quantum computing gains traction with recent breakthroughs and increased computing power, deep learning applications will improve, allowing us to move away from these practices.