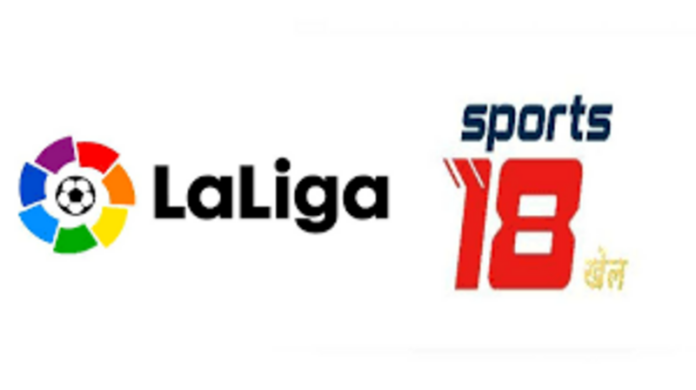 The next El Clásico match on October 15 and other upcoming key matches will also be broadcast on Sports18 Khel, Viacom18’s Hindi sports channel. With this, he is trying to expand his fan base across the country.

“By bringing La Liga’s El Clásico audience to our free-to-air channel, we are expanding the sports consumption journey. We are in advanced discussions with La Liga on how to reach the strongholds of football viewership and provide a better experience to these core viewers,” said Siddharth Sharma, Head of Content, TV & Digital, Viacom18 Sports.

It also intends to offer its non-live programming in other languages ​​so that it can go beyond traditional football hotbeds like Kerala, West Bengal, Goa and the North East. “We have an exhaustive inanimate offering in English and Hindi. We will soon expand it to other languages. We try to engage the fans when there is no live broadcast on the network,” he added.

Viacom18 last year partnered with the Spanish Football League to exclusively telecast matches to the Indian subcontinent for the next 3 years. In 2021, it aired exclusively on MTV and streamed live on Voot and Jio platforms. As Viacom18 launched its sports channel this year, the 2022-23 season, which began last month, is being broadcast on its English channels Sports18, VootSelect and JioTV.

In India, the English Premier League (EPL) has traditionally been significantly more popular than La Liga. Broadcasting some of La Liga’s key matches on a free-to-air Hindi sports channel, the network gives it an opportunity to gain the same popularity as the EPL among the masses. It can penetrate deeper into football strongholds in different parts of the country.

The massive popularity of El Clásico matches between rival clubs FC Barcelona and Real Madrid will ensure high viewership. These matches offer an ideal opportunity for the network to reach its core audience outside of English-speaking viewers.

“We are trying to reach catchment areas where there is a massive core audience. We are also looking at new ways to enter regions where there is growth potential,” Sharma said.

Interestingly, before Viacom18 acquired the broadcast rights for the Spanish league, matches were broadcast live on Facebook. The social media giant acquired the broadcast rights for three years in 2018, replacing Sony. This meant that tracking was limited to only people who had Facebook accounts and smartphones or smart TVs. This left out a large part of the country. In contrast, broadcasting these matches on a free-to-air channel brings a much wider audience.

Aditi Singh - January 27, 2023
0
The new initiative celebrates the spirit of freedom and individualism across generations.  For its #BeGenFree campaign, Liqvd Asia has...