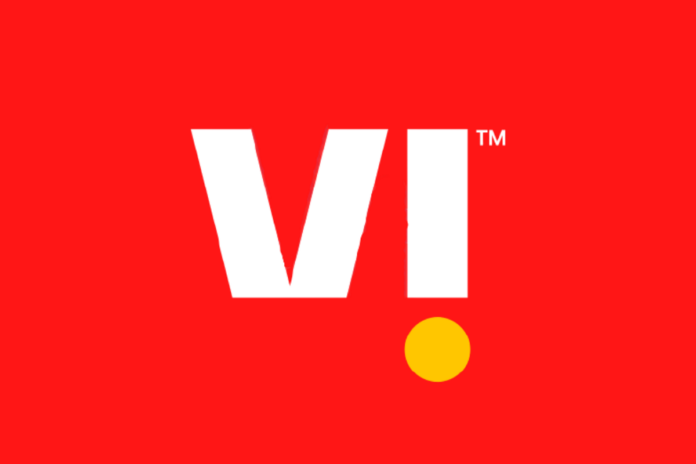 Telecom operator Vodafone Idea announced that its Board of Directors would meet this week on Wednesday, June 22, 2022, to consider a proposal for raising funds aggregating up to 500 crores by way of the issuance of equity shares or convertible warrants on a preferential basis to one or more entities belonging to Vodafone Group, which is one of the promoters of the company. Vodafone Group is also one of the promoters of Vodafone Idea.

The consolidated net loss Vi reported for the fourth quarter of 2021-22 was 6,563 crore, less than the net loss recorded for the same period in the previous year, which was 7,023 crore. The company’s sales for the quarter that ended in March 2022 increased to 10,240 crores from the last record of 9,647.8 crores set in the same quarter of the previous year, representing a rise of 6 per cent from one year to the next. Realization per user, often known as ARPU and a key indicator for telecommunications companies, increased significantly on a sequential basis for Vodafone Idea, thanks to November pricing changes.

The company, which has been having some financial difficulties over the past few years, saw its total gross debt (not including lease liabilities and including interest accrued but not due) as of March 31, 2022, reach 1,97,880 crore. This is even though the company does not have any lease liabilities. This sum comprised deferred spectrum payment commitments amounting to 1,13,860 crore, an AGR liability amounting to a total of 65,950 crores payable to the government, and debt from banks and other institutions totalling a total of 18,070 crores.

Because the government of India intends to provide 5G services this year, it will be essential for the telecommunications business to attempt to acquire funds. The acquisition of spectrum and the development of networks will demand further investments from carriers not only this year but also in the years to come.

Sai Deva Anoosh - June 23, 2022
0
Kinnect is described as 'feisty' by us. Kinnect, a 'truly integrated creative and media agency built for the now,' as CEO Rohan...