Bengaluru, Nov 15: After two years of low-key celebrations due to COVID restrictions, this year’s wedding season sees a rise in demand (YOY) for a wide range of wedding services with searches for banquet halls being up by 83%, caterers by 57%, and wedding jewellers by 44%, reports the latest Justdial Consumer Insights report.

Overall demand on Justdial for wedding services, comprising of banquet halls, caterers, decorators, DJs, event organisers, wedding jewellers, tailors, mehendi artists, pandits, photographers, matrimonial bureaus, and wedding bands, saw a 30% jump across India’s 1000 towns and cities. This demand was primarily accentuated by Tier-II cities that saw a 48% rise in demand, and in Tier-I cities it was 22%.

Commenting on the consumer trends during this wedding season, Mr. Prasun Kumar, CMO, Justdial said: “We are witnessing a surge in demand during this wedding season as India reportedly will see 32 lakh weddings in a period of next 30 days. The last two years have been difficult for wedding services due to restrictions on marriages due to COVID. Weddings have been a big driver for India’s gig economy, and it is encouraging to witness that demand is rising fast in Tier-II cities. Demand for wedding services in Tier-II cities is now 2X vis-à-vis Tier-I and it augurs well for the economy at large. It also reflects the fact that businesses of all hues even in Tier-II towns and cities are now getting online to maximise their reach and enhance their business.”

Amongst wedding services, jewellers, banquet halls, decorators, photographers, and caterers, were the top-5 services that saw maximum demand and contributed to almost 60% of the searches related to wedding services on the platform.

Searches for decorators jumped by 31% with Mumbai, Delhi, and Bengaluru driving maximum demand among Tier-I cities. The demand in Tier-II cities was up by 43% with cities like Chandigarh, Indore, Jaipur, Lucknow, and Surat driving maximum traction. 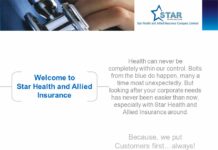 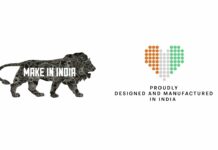 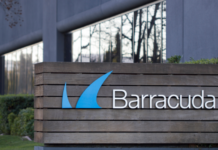