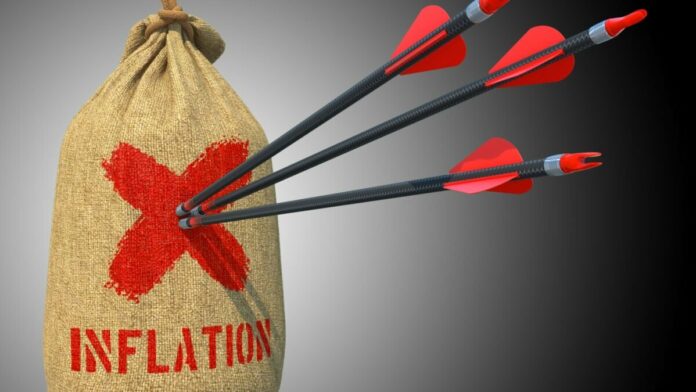 The catch-up in core-CPI inflation could be faster and quicker if they follow past asymmetric behaviour.

The wholesale price index (WPI) surges forward by widening the gap against CPI. It raises the question about the eventual pass-on of increased costs. The CPI inflation’s decline from May reversed last September.

The core retail prices increased nearly 14 basis points in the last quarter, while the gap with the WPI has peaked at -7 percentage points in October. The gap between the two core inflation rates is above the historical trends.

The CPI might be picking up pace with WPI as the distance between the two is persistent and large for a year. With the economy in good recovery, the question is about the pace and extent of catch-up in core CPI-inflation.

It is a question that will not give a straightforward answer.

For example, there is a reversal in the tendency of core retail inflation to be higher than the producer counterpart, up to 1.5-2 average. Past responses of core-CPI inflation have also been rapid especially in mid-2017.

Currently, the core-CPI inflation accelerated above 5% in August 2020. At the same time, WPI increased, hitting 6% last May. It maintained that pace till last December. The question in everyone’s mind is will core-CPI inflation will go beyond 6%?

There are two scenarios in this. The first is where the pressures from elevated producer prices have not been sustained for long. If the economic recovery is strong, then the rate of core retail inflation may cross 6% soon.

Secondly, the small-sized response of core-CPI inflation is telling. The pandemic has upset the predictiveness of historical trends. It provokes interest in the output gap from potential growth, which is material to future adjustments in or the path of core retail inflation.

If the actual GDP is below potential growth, then the lack of pricing power will limit selling price revisions. Core-CPI inflation could then moderate, possibly after price increases.

But if potential growth has lowered, then an increase in core-CPI inflation cannot be ruled out.

But there could be a third scenario, where the rising core-CPI inflation coincides with enlarged spare capacities. This can happen because of oligopolistic market structures, increased concentration or an increased gulf in purchasing power.

It enables firms to pass on costs to affordable consumer segments despite pressures of falling demand.

The pass-through to consumer prices has been visibly limited, which could indicate an overestimation of the output gap or other distortions. Whatever materializes is a matter of immense interest.