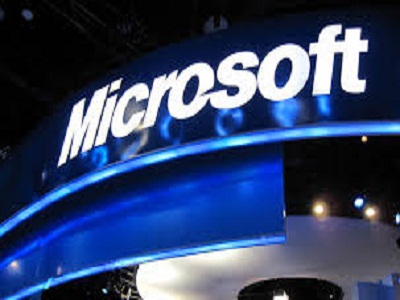 On Tuesday, Microsoft announced that the next version of its operating system will be named Windows 10 and not Windows 9 as many rumors and leaks have suggested. The Windows 10 core is claimed to be compatible to run on PCs, tablets, Xbox and Windows Phones as well. Of course, the user interface will be customized for each type device that it operates on. Also, there will be a universal core of the platform elements that will function on all the devices.

With the launch of Windows 10, the software giant will be consolidating its numerous app stores, claimed the officials during the preview event held in San Franscisco. Furthermore, Microsoft will be opening the preview.windows.com website from today to enable those who are interested in testing the Technical Preview version of the platform to download early bits of Windows 10. Those who sign up via this preview will be registered in Insiders Program and Microsoft will push constant updates through to the tech preview in the coming months.

It has been confirmed by the Microsoft officials that the consumer focused preview will be arriving in early 2015. It is also told that the firm is aiming to render the completed version of the platform by mid-2015.

When it comes to new features, most of them that were demonstrated have already been leaked via rumors. Windows 10 comes with a new Start menu, windowed Metro Style applications and virtual desktops that will be a part of the Enterprise Technical Preview. One of the new features that were shown off is Snap Assist feature that is focused in helping the users figure out how to snap applications side by side. They can be done either vertically or horizontally. Also, there will be a new task view to assist the users to navigate between Virtual Desktops.

Another feature is Continnum, but it is not a part of the Windows 10 preview build and it will let the users with two-in-one devices to connect and disconnect keyboards for an easy transition between different modes. Soon as a keyboard is disconnected, the back button will appear on the task bar for easy navigation.

Passionate In Marketing - December 7, 2012
0
Dec 7, 2012: The subscribers of Tata Teleservices, Videocon and Telenor may face a black out from January 18 as their license gets expired...

Google brings its own version of ‘Cyber Monday’ on December 12

LeEco Le1S gets 300,000 registrations on Flipkart

E-commerce portal Flipkart on a marketing drive in small cities

50 Most Influential Management Gurus of 2011?