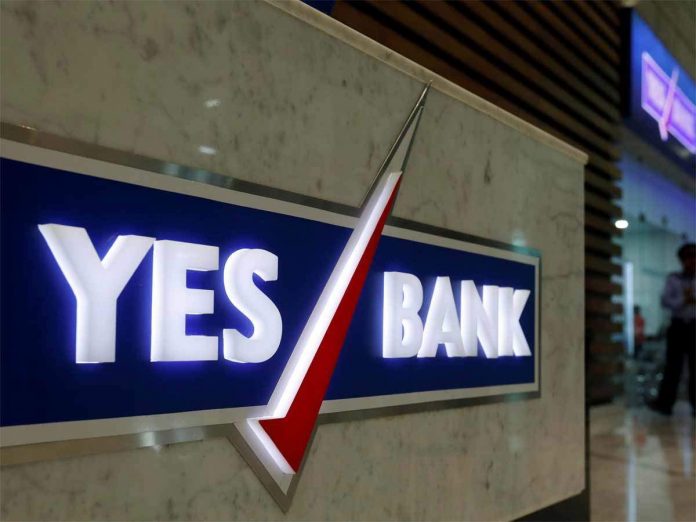 Yes Bank is ready to join hands with So Hum Bharat Digital Payments, applying for a new license to become an umbrella entity for retail payments. On 1 December 2020, the newly formed company has stated that they are in discussion with Yes Bank for a 99.9% investment in equity. Yes Bank has also confirmed that they are evaluating the scope for a partnership with So Hum Bharat Digital Payments. The company has also revealed that the payments company Infibeam Avenue is picking up 33.33% stake in the company by joining as promoter and investor in the entity.

During the beginning of this year, payments industry veteran Mr. Navin Surya, who was the former MD of ItzCash and also backed by Infibeam Avenue, had set up So Hum Bharat Digital.

So Hum Bharat Digital Payments which was set up by Navin Surya, Chariman emeritus of Payments Council of India, and Chairman of Fintech Convergence Council stated that Yes Bank believes that by using the synergies around innovation and problem-solving spirit, they will be able to accelerate the journey towards a fully digital India. The Reserve Bank of India has now opened up the process for receiving applications to set up new umbrella entities for retail payments companies and the deadline set by the Central Bank for this is 26 February 2021. Central Bank has laid down certain frameworks for setting up new umbrella entities. The frameworks include, new umbrella entity will have a minimum paid-up capital of Rs.500 crore, in the case of promoter or promoter group more than 40% on investment in the capital of newly formed umbrella entity is not permitted and a net worth of Rs.300 crore has to be maintained all the time.

The new umbrella entity has the right to set up, manage, and operate new payments systems and also to operate clearing and settlement systems. Unlike the National Payments Corporation of India (NPCI) which is a non-profit entity, the new umbrella entities can be set up for profit. Currently, Yes Bank holds 1.01% stake in NPCI.

Navin Surya stated that they are impressed with the success of Yes Bank in the fintech ecosystem driven by descriptive products and solutions and he further added that they are proud to partner with Yes Bank and the combined expertise of both will add significant value to the new umbrella entity through continuous innovation and disruption. So Hum Bharat Digital Payments currently has four individual promoters and one corporate promoter that is Infibeam Avenues.