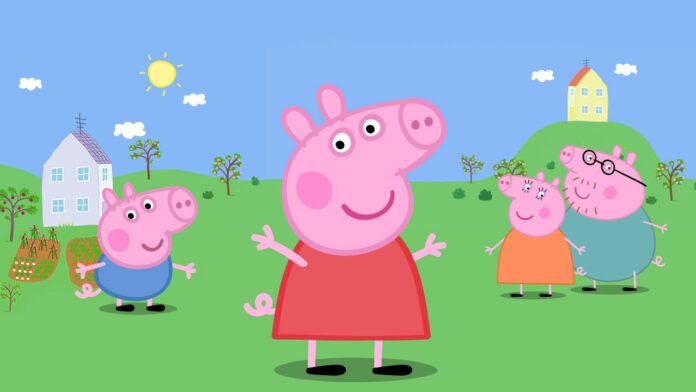 Zeno Group India has been given the integrated communications contract for Peppa Pig, a well-known children’s brand owned by Entertainment One (eOne), Hasbro’s global content studio. Peppa Pig is a popular preschool show that is broadcast in more than 40 languages and 180+ countries worldwide. Following a competitive pitch that pushed agencies to concentrate on storytelling ideas that would work across various media, Zeno was picked.

“Zeno India delighted us with their ability to go beyond the tactical, adding depth and meaning to ideas that synergized with how we wish to expand Peppa Pig in India,” stated Robin Gay, Vice President, Global Franchise Strategy & Management. We were intrigued by their knowledge of media and influencers as well as their suggestions for introducing Peppa Pig to Indian consumers, and we are thrilled to be collaborating with Zeno’s highly motivated and imaginative team. Zeno will be in charge of directing the brand’s communication strategy across both conventional and cutting-edge media channels. Additionally, the agency will support the growth of Peppa Pig’s fan base and brand recognition in the Indian market.

“We are happy to work with eOne, a global pioneer in delivering wonderful content, at a time when content is the most effective engine of growth and viewership,” said Rekha Rao, Managing Director of Zeno India. We at Zeno have a track record of bringing innovative ideas to life through moving storytelling. Through interesting content and activities across touchpoints, the goal is to extend the Peppa Pig experience beyond the screen and produce effective, integrated marketing campaigns.

The fiercely autonomous, multi-national integrated communications firm Zeno Group was founded in PR. To assist clients across industries and sectors unleash the power of strategic communications, we gather the bravest and brightest people.

Astley Baker Davies is the creator of the British children’s cartoon television programme Peppa Pig. Peppa, a female anthropomorphic piglet, and her family are followed in the programme, along with some of her peers who are represented by other animals. The programme debuted on May 31st, 2004. The first episode of the seventh season aired on March 5, 2021. It has been televised in more than 180 nations. [1]

Over the years, a variety of actors have performed Peppa’s voice. She was voiced by Lily Snowden-Fine in season one and Cecily Bloom in season two. After that, five-year-old Harley Bird took up the part for thirteen seasons before stepping down after season six. [2] Amelie Bea Smith took her position.

Passionate in Marketing - February 1, 2023
0
CHENNAI: Kia India, one of the fastest-growing carmakers in the country, kickstarted CY2023 with the highest-ever domestic monthly sales of 28,634 units in...