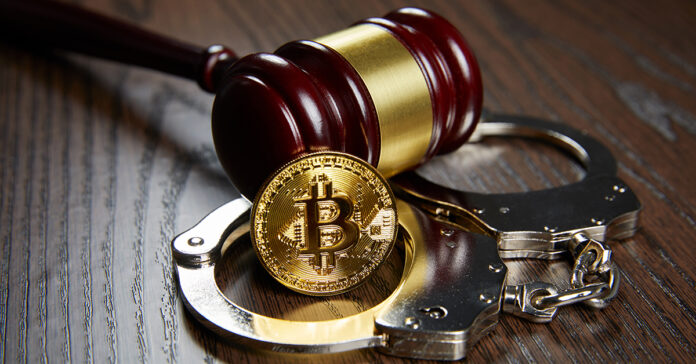 Cryptocurrency has created a lot of buzz in the financial sector over the last several years. The acceptance of digital assets is now strong, and experts predict that cryptocurrency will eventually replace local or fiat currencies.

With the quick transaction capabilities afforded by these digital assets, the repercussions have taken a second seat. However, some crypto investments go wrong, resulting in lengthy legal battles. Here’s a list of the most high-profile court cases involving cryptocurrency and crypto exchanges that have piqued the interest of crypto fans around the globe.

The New York OAG was investigating Bitfinex for claims of fraud and deception of investors. Prosecutors accused the crypto exchange and its associated stablecoin business, Tether, of concealing an US$850 million loss and misleading investors.

Furthermore, the NYAG claimed that Tether misrepresented that its stablecoin had sufficient reserves of one US dollar for every 1 Tether coin.

The Supreme Court of New York did not terminate the investigation of the companies, and the companies responded by saying they would appeal the decision.

This case taught the judge how to obtain bitcoin-denominated damages in the future by just utilising the daily price of bitcoin when the scam came to light.

The State of Florida Sue Espinoza:

Reid and Mitchell Anber Espinoza arrest as part of a sting operation in which they carried out fictitious transactions with undercover officers and changed $30,000 into bitcoin. Both charges with money laundering, but the accusations drop since bitcoin is not actual money.

Oracle, the software giant, filed a trademark infringement and cybersquatting litigation against the blockchain company CryptoOracle in the Northern District of California, followed by CNBC coverage of the firm.

According to the complaint, the firm boosted its reputation by using Oracle’s name. The tech giant first sought to resolve the dispute outside the courts but led to the startup suing for CryptoOracle’s trademark.

The exchange received accusations of acting in bad faith when it declared ambitions to launch a crypto exchange in Thailand and then exploited that news to convince individuals to invest in its BXA currency. Bithumb lost the lawsuit and order to pay $100 billion in damages.

Passionate in Marketing - November 26, 2021
0
Through the post-Diwali quarter sales, the brand aims to offer exciting deals to customers to continue the festive cheer