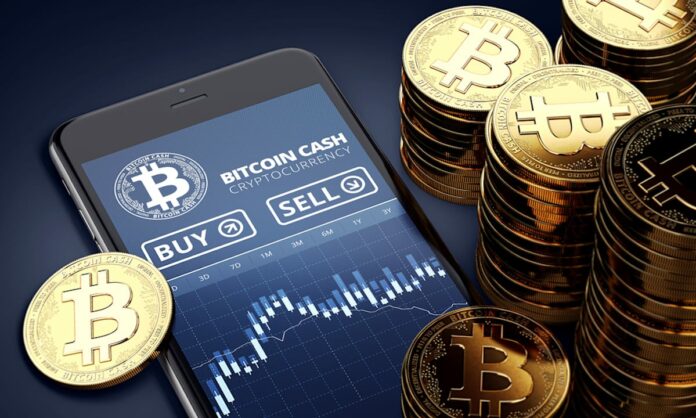 Coming to the cryptocurrency market, 2021 has seen everything, from record highs to sharp drops. Let’s take a look at Bitcoin as an example. In January 2021, the price of Bitcoin was hovering around $37000. It reached a new high of $65000 just a few months later.

After a protracted period in which the price of Bitcoin fell, this cryptocurrency showed indications of revival as it climbed to a high of $50000. With the rebound, all worldwide investors are returning to the bitcoin market. Today investors are not just purchasing Bitcoins but also hedging their bets and purchasing other crypto assets.

Though it is impossible to pinpoint the single contributing cause to the recent growth in users, one thing is clear: investors are eager to diversify their investment portfolio by investing in cryptocurrencies.

With Elon Musk recently implying a surge of interest in Bitcoin and Twitter CEO Jack Dorsey stating that Bitcoin will be a “major part of the company’s future,” there has been a lot of talk about the cryptocurrency’s potential for the massive price increase. Also, Coinbase and Paypal’s recent favorable pronouncements supporting cryptocurrency have altered things for the better.

How can one not mention short-covering in the midst of all of this? Short-covering is a process in which investors who believe bitcoin prices will continue to decline to sell their investments. Many observers feel this is one of the reasons behind the recent rise.

For the past few months, the price of bitcoin has been gradually rising. A lot, maybe because many purchasers’ trust appears to be returning to crypto assets.

Today, it appears that not only have existing investors grown more active, but that new ones are also entering the market. According to industry analysts, substantial investments into crypto assets were made by investors all around the globe during the price drop, resulting in the recent bull run in crypto assets.

The fact that Bitcoin’s technicals are looking better than before, that the price structure on the higher time frame has turned positive after five weeks, and that Bitcoin has justified why all eyes are on the cryptocurrency market. We must keep a close eye on how the next several days unfold. 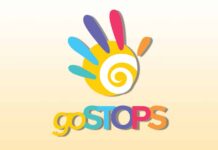 Author - December 7, 2021
0
The grand old Japanese conglomerate is in rocky waters lately. Since the accounting malpractices of the company surfaced in 2015, and the...