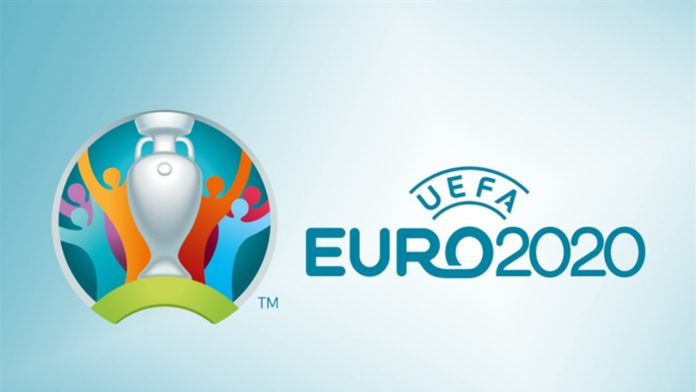 The European Football Championship, the 16th UEFA European Championship which was held in June 2021 received a tremendous TRP. The tournament was supposed to happen in 2020 but got postponed because of the COVID-19 pandemic and was held in the summer of 2021.

A total count of 61 million users was calculated by the Sony Pictures Sports Network during the final season of UEFA EURO 2020 which was from 11th of June to 12th of June. This was three times more viewers than the last EURO Championship.

Key highlights of the event:

The chief Revenue Office at Sony Networks India commented about the same. He said: “We at Sony Pictures Sports Network are delighted with the reception UEFA Euro 2020 has received in the Indian subcontinent. For the past three weeks, the country has enjoyed the International Football Extravaganza presented by the Sony Sports networks, making our channels among the top watched in the sports genre. We aim to provide our viewers with the best multi-sport events and the viewership numbers for this tournament prove that there is a demand for quality International sporting content in India. With the ongoing Olympics Games and upcoming India tour of England 2021, sports fans have a lot to look forward to on our network.”

Author - September 14, 2021
0
A talk with OPPO India's CMO about the mobile brand's most recent campaign, advertisement spends during the IPL and festive season, the...