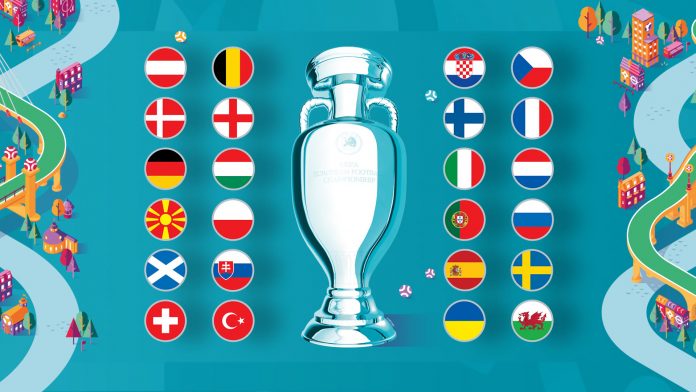 Football is undeniably the most-watched game on this planet. It is followed even from the remotest to the most populated places of human habitat. There is arguably no other form of sport that has so much fan following all over the world.

UEFA EURO 2020 though may not be as big as the FIFA WORLD CUP but is the second most premium tournament that the football world could provide its followers. The word premium because of the teams, the style of play, sponsorships involved, marketing, advertisements, media coverage, and whatnot. The football played in Europe can easily be termed as one with quality at its zenith.

The fact that most of all the premium clubs in the world are from Europe as they have elite leagues like the Spanish League, which has the world favorites, or GOATs like Cristiano Ronaldo and Lionel Messi, and leagues like English Premier League, Italian league, etc. All these adding up to EURO 2020 was nothing less than a spectacle, this was an extravagant feast of all-around entertainment.

Though India is not known for a good football team still is very passionate about this sport. The EURO 2020 continued to captivate the Indian audience, with around 58 million viewers tuning into Sony Picture’s Sports Network for watching the coverage of the first 50 matches of the tournament that happened from 11th June to 9th July 2021. All the matches till the end of the Semi-Finals were included in this period.

The average number of Indian viewers for the EURO 2020 Semi-Final was more than double the number of viewers who had watched the EURO 2016 Semi-Finals. This live telecast was cumulatively watched by 4.3 million viewers on Sony SIX/SIX HD channels.

About 17 million Indian viewers watched the Hindi feed of the live matches across the country. The viewers across Kerala and West Bengal who are known for their passion for the game of football watched the Malayalam and Bengali feed and got 8.6 million views across the two states combined.

The ever-increasing viewers and followers of football in India indicate a strong sign of an upward trend in the popularity of this game. Optimistically thinking, Indian football will see a rise in international events in the years to come, with talented youths finding their way to this fascinating ball game. 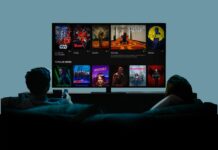 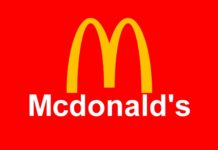 Author - September 18, 2021
0
If there’s anything evident about Indians it’s that they love cricket. I9% of all population in Twitter India classify themselves as cricket...