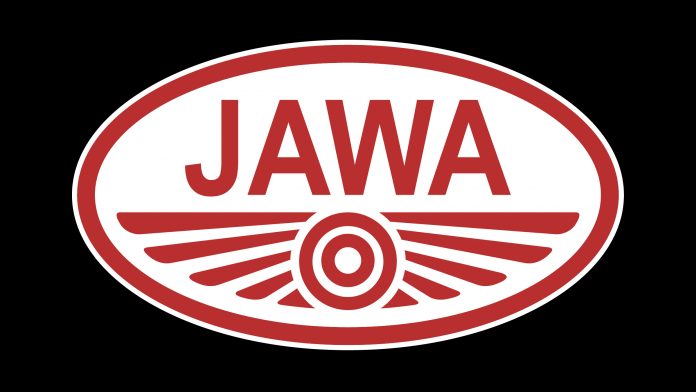 With its campaign, ‘ForeverHeroes,’ the brand acknowledges the great sacrifice of the Indian Army. The brand holds an exceptional place for the women and men who took up arms for the country, ‘ForeverHeroes‘ is a cornerstone for the brand’s existence. It’s a salute from Jawa to the brave and bold.

As a salute to the Indian Army, the brand has launched two new shades – Midnight Grey and Khakhi – of its modern Classic Jawa. The new model is embedded with the symbol of the Indian Army to commemorate the 50th anniversary of the victory of 1971 and salute the service, bravery, and valor of the formidable force. The initiative, ‘The Brave & The Bold,’ manifests gratitude for the achievements of the brave Armed Forces.

Co founder , classic Legens, Anupam Thareja,
In the context of tribute said, “we believe our success is not measured by the number of motorcycles we sell; instead, it is in what we can give back to the society.”

Ashish Singh Joshi, CEO, classic legend, said while presenting the two new colors of Jawa. “The men and women who fought for our nation hold a special place in our hearts. It is the cornerstone of Jawa’s existence. They are our forever heroes, and it gives us immense joy and pride to dedicate the Jawa Midnight grey and Jawa khaki to celebrate and remember the 50th anniversary of the 1971 war. We are honored to bear the honored Army symbol on our motorcycle that forever reminds us of the sacrifice and bravery shown by our armed force to keep us safe.”

One of the main features that make these models unique is the Army insignia it carries. To further celebrate the event, the brand conducts celebratory rides with the Indian Army to important landmark occasions like Battle of Turtuk and Battle of Longewala, Kargil Vijay Diwas, with Jawa Midnight Grey and khaki leading the charge. Jawa Midnight Grey and khaki is an ode to the sacrifice and bravery of the Indian soldiers and the victory they achieved on that night.