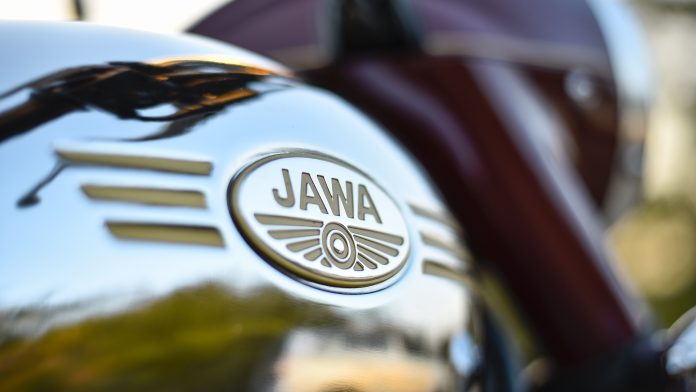 Classics Legend Private Ltd, The maker of premium motorcycle Jawa. Nowadays the company is facing the toughest and the cancellation of orders due to delay and inability to deliver motorcycles to the customers, five executives in that industry said.

The dominance of Royal Enfield in the market is challenging. With the increasing demand for motorcycles, the company backed by Mahindra and Mahindra Ltd has been struggling to increase the capacity due to the strong demand for Jawa motorcycles.

Five executives mentioned above, one of them said that management has expected as much and Jawa hasn’t been able to ramp up manufacturing as much. In the growing competition, it will adversely affect its business.

About 7000 – 8000 units per month were planned to produce by the company, but they couldn’t manufacture due to the shortage and the lack of quality parts from suppliers in India and also from the international markets. Now they are only producing around 3500 to 4000 units monthly and the company finding a solution to increase the production and manufacturing going ahead, the person said, requesting anonymity

Supplies of quality spare parts are the main issue faced constantly by the company, said by that person.

The company did not say the monthly production numbers. The company was facing supply constraints but the company was confident about the growth of output, said Ashish Sing Joshi, chief executive of classic legends, said in an interview in November 2020.

Joshi said that ” they will continue the work with the suppliers. They will help in their upstream and downstream activities. It helped to sell more than 50000 units. This has been achieved in effective utilization of 12 months of full operations. And very confident with a new product line – ups were readying for next year.

Approximately 50 dozen Jawa dealers said on condition of anonymity said that the customers have a waiting period of 2 months for Jawa motorcycles. About 20 -25% of orders have been either canceled or put on hold due to the delay in supply and the lack of shortage. The company is saying that they were aiming to expand its production capacity as well as the dealership. 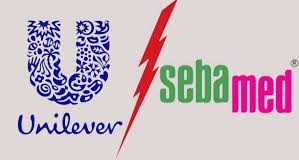 likhita bhattu - January 14, 2021
0
HUL responds to the scathing claims by the Sebamed campaign, says they will take suitable action regarding this issue. Sebamed, a German...