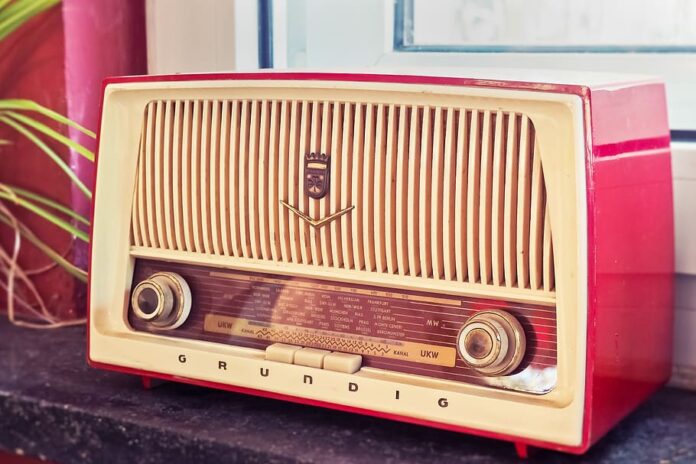 Listening to radios is such a delight. While traveling, driving, chilling at home, long trips to places, radios have important attribution of keeping us going or engaged with what is happening in and out of the world. It is such a breather sometimes to just plug and play, relax and groove to the music.

And even better if you get your regional, native radio while you are in some other parts of the world. It is a bliss to hear the language, culture, and everything that your native place has to provide in a different set-up. It gives you a feeling of homeliness and a soothing sense that you are not far away from your home, and All India Radio (AIR) does just that. AIR is available worldwide with a prominent presence, keeping Indians engaged in the country’s affairs no matter where they are.

According to the latest rankings of top countries in the world, excluding India, NewsOnAir Apps are most popular in Live-streaming, Saudi Arabia has ousted Germany to enter the top 10 to be at the 10th position.

Other than India, ranking of countries for the Top AIR streams, AIR Asmita Mumbai, a Marathi service is quite popular in the countries of Europe like Finland, Germany, Ireland, and Sweden. Korea has a significant audience base for GM Rainbow Delhi and FM Gold Delhi.

Prasar Bharati’s NewsOnAir official App has more than 240 Radio Sevices of AIR live-streamed. All these All India Radio Streams on NewsOnAir App have a large number of frequent listeners who are not just limited to India, but globally, in more than 85 countries and 8000 cities across the globe.

Giving a country-wise breakup, the data, from September 1st to September 15th, 2021, was taken to evaluate the most popular AIR live-streams on NewsOnAir App other than India, which are:

Passionate in Marketing - October 19, 2021
0
~ One of a kind experience arena that opens new and engaging avenues to experience the globally loved, fun brand~