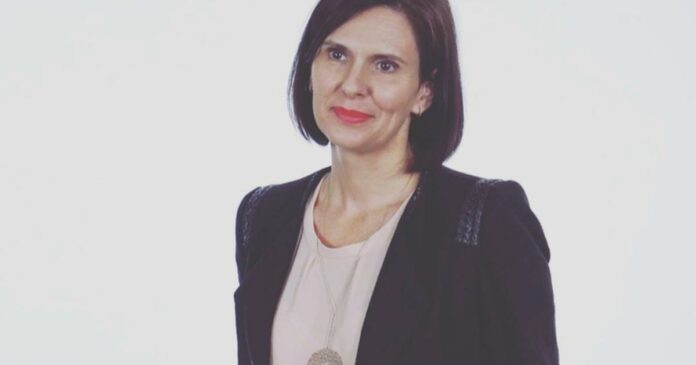 Following up on last year’s ‘In her shoes’ campaign, which tried to teach men what it’s like to walk in a woman’s shoes, Unilever brand Lux and Wunderman Thompson Singapore have launched a new campaign called ‘Shut Up, Sexism‘ to combat sexist views.

The initiative, which began in April, aims to highlight how most major AI home assistants and voice assistants have a default female voice, which encourages sexist attitudes (92.4 percent on smartphones). ). And, sadly, these helpers are frequently treated with disdain.

The film (see below) has female-voiced virtual assistants responding to sexist insults with amusing clapbacks and deterring harmful behaviour.

Lux’s worldwide brand vice president, Severine Vauleon, discusses why the company has opted to raise awareness about this issue.

How did you come up with the concept for this campaign? Wunderman Thompson came up with the idea after discovering that most big AI virtual home assistants have female names and voices by default, and that they’re designed to respond submissively even when confronted with sexist comments like “you’re dumb” or “you’re ugly.”

LUX worked with women from all areas of life to come up with clever responses to the most prevalent sexist comments directed at virtual voice assistants. Real people (including families and couples) were used in the campaign, who shared situations that were similar to sexist behaviour toward virtual assistants, and whose own assistants were trained to deliver these lines.

Clapback routines are simple to put in any virtual assistant and are accessible to everyone on the planet. The campaign will be launched with a video campaign and a collaboration with one of the most powerful women in the world: actress and star Yasmine Sabri, who has 18.4 million Instagram followers.

With this campaign, what do you expect to achieve? Towards home, we aim to call attention to casual sexism directed at women. When a virtual assistant is insulted, she will respond, helping to call out sexist behaviour and toxic language. We intend to elicit greater debate, discussion, and education on this subject in order to prevent sexist or abusive behaviour from occurring in the first place.

What led Lux to choose sexism as a topic to address? Lux is primarily focused on ladies. Our advertising and communications are based on insights that are relevant to our developing and emerging audiences. Injustices such as “In Her Shoes” and “Shut Up, Sexism” are clearly understood and felt by our customers, and Asia is no different.

This was confirmed by our global 2020 Nielsen investigation. China, India, Indonesia, Brazil, the Middle East, and South Africa were among the six markets studied. We discovered that women are subjected to up to 17 different sorts of judgments on a daily basis, with 70% of them being based on looks.

Passionate in Marketing - July 2, 2022
0
With billions of websites that now exist on the internet, it can be tough to get noticed. But sometimes, your site may...