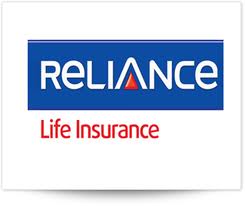 Dec 26, 2012: Reliance Life Insurance Company (RLIC) has announced a new distribution model in addition to the existing formats i.e. ‘Life Plaza’ and ‘Face to Face’ so as to expand its reach. The new distribution model has been named ‘Career Agency’ which is a successful model followed by Nippon Life Insurance in Japan. Nippon has a 26% stake in RLIC and RLIC has adapted this model for Indian market. As per the ‘Career Agency’ model, the prospective insurance advisors of RLIC will be paid a fixed stipend for first six months and variable commission during the training. This is for the first time such a distribution format is being followed by any private insurer in India. The advantage for the new recruits with the ‘Career Agency’ format is that they can concentrate on training and need not be unduly worried about the targets.