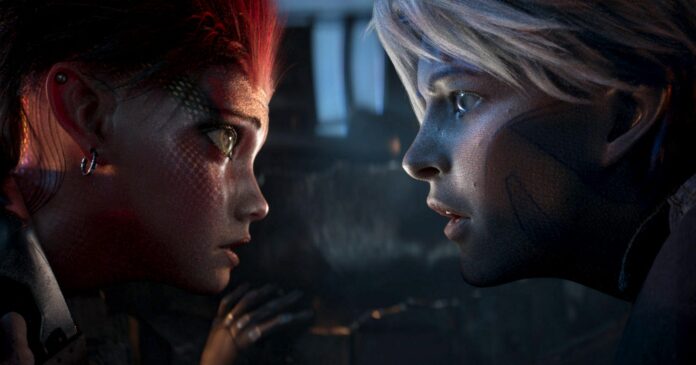 Natural language processing (NLP) is a machine learning technique that is built into practically every machine learning device. Voice assistants like Siri and Alexa, which we use regularly, employ NLP to interpret our orders. This technology is a type of artificial intelligence that allows machines to comprehend human speech.

As a result, it’s reasonable to say that NLP is everywhere, in smartphone apps, smart home gadgets, and even movies.

Here are some examples of how natural language processing was used in movies.

Passionate in Marketing - January 21, 2022
0
By Dr.Kiruba Devi, Head Category and Sourcing, Zivame This one is for all of you who love that ultra-sporty...