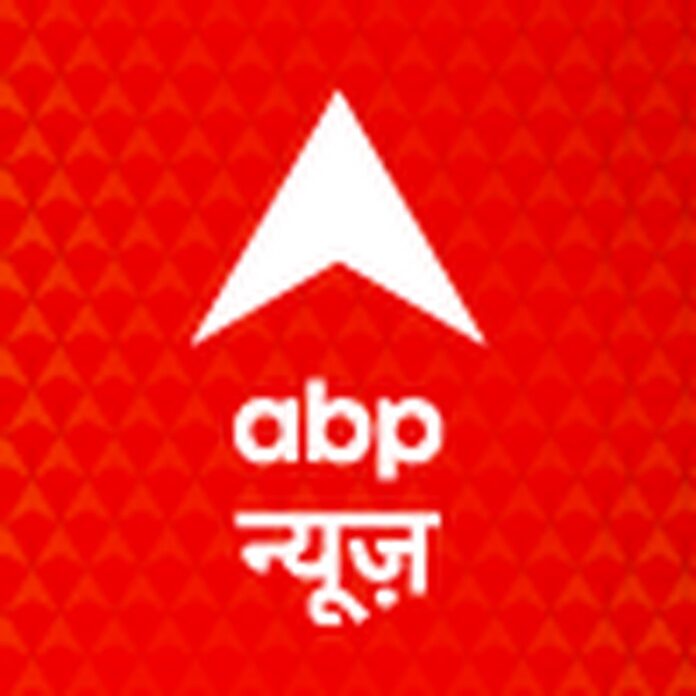 The Apple TV news app rankings show that ABP Live is currently in the top spot, earning itself a spot on the Top 20 list. Regarding the market area for news apps for Apple TV, it is light years ahead of its rivals. It is the only multilingual news app in the Top 20. It can give the material in eight distinct languages, including Hindi, English, Marathi, Bengali, Gujarati, Punjabi, Tamil, and Telugu. Additionally, it is the only app in the Top 20 to rank in the top spot. The users have provided ABP Live with positive feedback, which is now available on the Apple App Store in the free applications category. According to statistics from Google Analytics, in May 2022, the ABP Live App saw a monthly growth rate on Connected TV Universe that was greater than or equal to 16 percent. This was further strengthened by the fact that it was just introduced to the Apple TV platform, adding considerable weight to the overall reach.

Apple TV is a streaming media device that gives users access to premium material broadcast on major networks and offered through services that need a paid membership. ABP Live is well known for its reputation in the digital sector, and to live up to that reputation, the company has made its mark on Apple TV, a premium space. Since it was introduced on Apple TV, the ABP Live app has seen a lot of success thanks to its growing viewership, which has also resulted in the inclusion of more group members. The application may be downloaded into the most popular computer television platforms, including Android TV, LG TV, Amazon Fire TV, and MI TV.

A prominent digital news channel in India, ABP Live covers a broad range of topics, including politics, sports, entertainment, and a variety of other issues as well. It provides both live streamings of the channel and programming that can be accessed on-demand. With all of this recent success, ABP Live is constantly looking for new methods to enhance the firm’s intellectual property so that it may continue to be unbeaten.

Furthermore, according to the most current statistics from ComScore March 2022, ABP Live performed exceptionally well as a publisher of regional content, which is further evidence of its popularity among viewers.