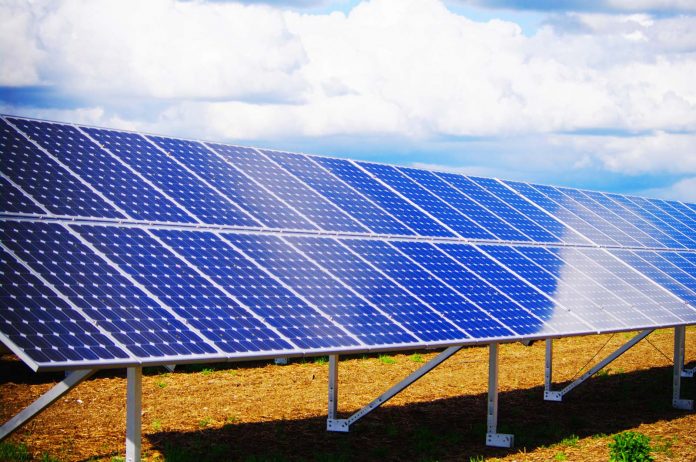 Acme Solar announced on Thursday that it has inked an agreement for the development of 250 megawatts (MW) solar power-producing assets in Rajasthan with Danish investment firm IFU and the United Nations operational arm UNOPS S3i. Though financial terms of the transaction were not released, Acme Solar stated in a statement that “the entire value of the project is the equivalent of slightly under $200 million, of which around a quarter is financed through equity contributions by the three co-investors.”

Acme Solar is India’s only wholly promoter-owned big green energy platform, with 2.3 GW of its 5 GW portfolio operating. Acme Solar, which Upadhyay created in 2003, has been exploring the new business potential in energy storage, renewable hydrogen, and ammonia. ACME Solar is one of India’s major independent power producers in the solar energy sector, with a total portfolio of 5 GWp, 2.3 GWp of which is operational, and 2.7GWp under construction. The assets are well-diversified, with a presence in 13 Indian states and a central: state ratio of 65:35.

The project is scheduled to be completed in December. “This collaboration is a significant step forward in Acme’s ambition of establishing a portfolio of 25,000 MW of renewable energy projects, which aligns with India’s plans to attain 4,50,000 MW of renewable energy capacity by 2030,” said Manoj Upadhyay, founder, and chairman of ACME Group. Acme Solar’s current portfolio totals 5,000 MW, with 2,300 MW operational and the remainder under construction.

Acme quoted a cost of 2.48/unit in the auctions conducted by the Solar Energy Corporation of India (Seci) for this 250 MW facility in which the two international corporations are investing, and was awarded the letter of award in March 2019. Rajasthan is anticipated to receive power from the solar unit. “UNOPS is happy to support India’s climate ambitions as well as all of the partners in this major renewable energy project,” said Grete Faremo, UN Under-Secretary-General, and UNOPS Executive Director.This is also the first investment under the India-Denmark green strategic partnership, which was signed in 2020. IFU will own 39 percent of the initiative on behalf of the Danish SDG Investment Fund, which is backed by the Danish government, major Danish pension funds, and other private investors.

Passionate in Marketing - August 12, 2022
0
An investor education initiative that aims to empower and support women to begin their financial independence journey Ahead of India’s...