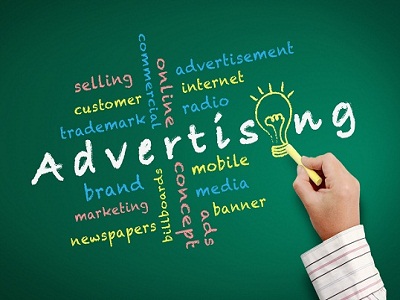 The advertising industry is likely to witness a growth rate of nearly halve of 9.6 percent in 2015 valuing it at Rs 40,658 crore in comparison to the previous year, claims a recent research. The survey adds that the growth of the segment this year will be depending greatly due to the ongoing ICC Cricket World Cup 2015 as the firms has spending across the sectors.

The election related spends had driven the advertising industry’s growth to a striking 16.4 percent in the last year valued at Rs 37,104 crore. Regarding this, Pitch Madison Media Advertising Outlook claimed that a steady government focused on the growth, upbeat consumer confidence, positive market sentiment will be the main contributors of growth of the advertising industry. The market on the whole is expected to witness a growth of over Rs 3,500 crore reaching Rs 40,658 crore that is a growth of 9.6 percent over the value reached in 2014. When it comes to the total numbers, the advertising industry is all set to rise more than Rs 5,200 crore in the last year. It was noted by the research that the advertising spends done by the political parties for the Lok Sabha elections and assembly elections have accounted for Rs 2,300 crore.

Notably, the growth of 16.4 percent comprises of 7.2 percent that was from elections, 3.6 percent from e-commerce players and 5.6 percent from the other categories. The report claimed that the anticipated growth of 9.6 percent in the current year cannot be compared to the growth that was registered by the advertising industry in the last year. The primary reason for the same is the major contribution made by political parties.

Furthermore, it was added by the report that the 9.6 percent growth that is estimated to take place this year should be matched up with similar categories that resulted to 5.6 percent in the last year, and not with the 16.4 percent that was the total growth. It is said that the growth was driven by the elections was the largest and this will undoubtedly reduce this year.