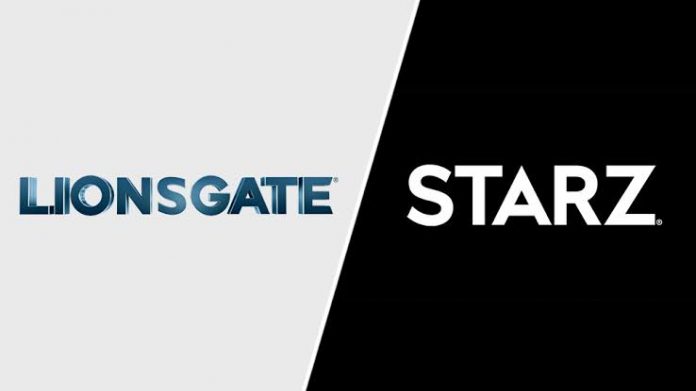 Lionsgate Play’s library of Hollywood blockbusters, film franchises and first-to- Indonesia original series and boxsets will be made accessible to the Indonesian audience. Lionsgate Play Indonesia will show many blockbuster film franchises including The Hunger Games and Twilight Saga, Now You See Mee and other Academy Award winning films like The Aviator and Babel, the romantic drama Remember Me and acclaimed original television series Weeds, Power, Mad Men, and The Spanish Princess to Indonesian consumers. The service also launched it’s affordable price rates in Indonesia, with making the app available as part of two subscription models, IDR 35.000 per month and IDR 179.000 for a year. The Lionsgate Play content will be made available through various bundle offerings with key partners such as Telkomsel and Telkom. The affordable price rates and flexible availability of the app give Indonesian customers opportunity to enjoy Lionsgate Play at their leisure. Guntur Siboro, General Manager of Lionsgate Play Indonesia, believes that the combination of the OTT app launch and the previously-announced partnership with big players Telkomsel and Telkom will bring an delightful customer experience and easy access to Lionsgate Play content for their subscribers.