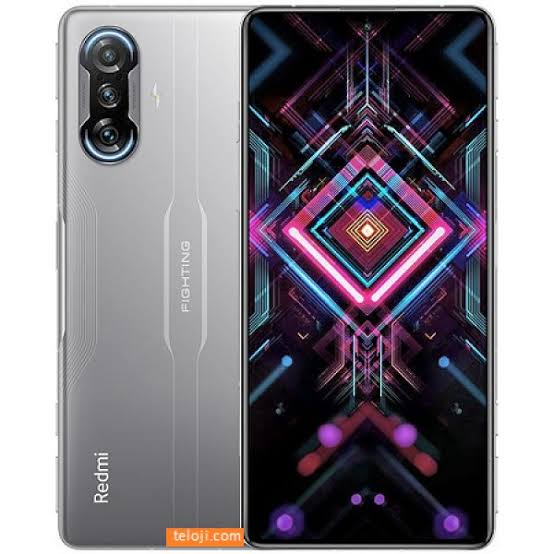 This is only the second F series smartphone to launch in India, following 2018’s highly successful Poco F1. The company recently revealed its teaser through micro-blogging site Twitter to confirm the upcoming Poco F3 GT as its most performance-oriented smartphone offeringteaser reveals that while the Poco F3 GT is launching in India, it will be introduced only in the third quarter. The teaser ends with texting reading ‘Q3 coming soon’ which means that the phone is likely to be introduced in the country in July 2021. The teaser also confirms that the smartphone will come with MediaTek Dimensity 1200 chip. Talking about its features, the Poco F3 GT is expected to come with a 6.67-inch full-HD+ AMOLED display with a 20:9 aspect ratio and Corning Gorilla Glass 5 protection. It comes with an octa-core MediaTek Dimensity 1200 SoC with 6G of RAM. The phone has a triple rear camera setup that has a 64-megapixel primary sensor with an f/1.7 lens, coupled with an 8-megapixel ultra-wide-angle shooter and a 2-megapixel macro shooter.

There is a 16-megapixel selfie camera sensor at the front. The connectivity options on the phone include a USB Type-C port and WiFi-6. The phone should feature a side mounted fingerprint scanner. The Poco F3 GT is expected to be a rebranded version of the Redmi K40 Game Enhanced Edition.  Poco F3 GT might cost between Rs 25,000 and Rs 30,000 in the country. However, the exact pricing will be known at the time of launch. The launch of Poco is expected to clash with , it will upcoming Realme X7 Max and OnePlus Nord CE. Poco is expected to an boon for gamers.