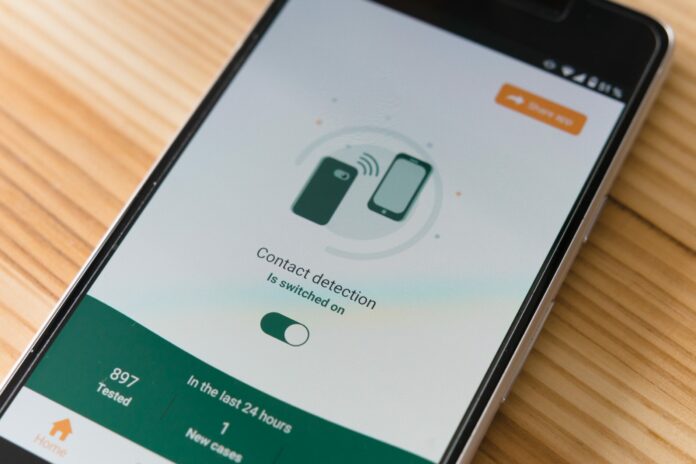 It has almost been a year into the pandemic and looking back at the havocs Covid-19 had created is simply mindboggling. The number of people affected and of those who succumbed to death, all over the world, have crossed the count of millions. With the advent of vaccines and better diagnosis, the detection rates have increased and prevention methods are still being implemented. However, the variants of the virus have led to the rise of asymptomatic carriers– people who are infected by the virus but should show or feel any symptoms. It has become a threatening issue such that you or I might be infected right now, with no symptoms whatsoever.

AI has, surprisingly or not, begun to rise in this field of advanced diagnosis too. Researchers at Synergies Intelligent System and the University of Hamburg have described a model for the Scientific Reports journal. They spoke about a machine learning algorithm that can identify asymptomatic carriers of the virus within a moving crowd. The said algorithm predicts by analyzing the GPS-tracked movements of the people in a city and the city’s known cases of infection.

This machine-learning algorithm will not only detect asymptomatic carriers of COVID-19 but also identify superspreaders, i.e., those who have infected a disproportionately high amount of people. This will indeed help governments and health workers in prioritizing the vaccine dose supply.

There is a catch though…..

This AI tool has one main limitation –  its operation is heavily based on GPS. The accuracy of this tool will depend on the choice of  GPS-based app on mobile phones which can then track the user’s location and record any positive coronavirus test results in that area, at a radius nearest to one meter. Similar software was used in East Asia to control the spread it drew a lot of flak over the privacy rights of citizens and hence, was not accepted by other regions.

The machine learning algorithm assesses other data like credit card transactions, public transport data to determine how often people came in contact and hence poses dense privacy issues. Apart from that, this system can promote mask-wearing, hand washing, and other preventive measures using additional sensors. It is programmed to label people based on the disease status. Susceptible, quarantined, exposed, infected, hospitalized, and recovered will be the main predetermined labels, as of now, that will notify the status of the people during this pandemic to create awareness by those around.

Passionate in Marketing - September 28, 2021
0
To conduct one million blood sugar tests in a day and spread awareness about regular blood glucose monitoring Signs...