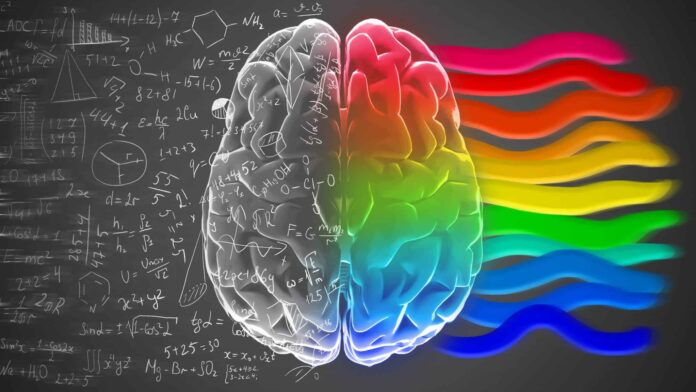 An alarming question arises among many intellectuals whether or not neural networks seem to experience bizarre hallucination as we do? We can safely say that something closest to and standing next to human intelligence and abilities are going to be artificial intelligence. AI is powered by its tool in machine learning, deep learning and neural networks the capabilities of AI models are very vast. We may however question whether they too are capable of or do face psychedelic hallucinations like humans? Moreover, are the generative feature of deep neural networks experiencing dreams like surrealism?

Neural networks are a type of machine learning, being focused upon the building of a trainable system for pattern recognition and predictive modelling. Here the network is made up of layers- the higher the layer, the more precise the interpretation. Input data’s feeds pass through all the layers as the output of one layer happens to be fed into the next layer in the same fashion like neuron happens to be the basic unit of the human brain, in a neural network it happens to be the perception which happens to form the essential building blocks. The perception in a neural network accomplishes the simple signal processing, and these are then connected into a large mesh network.

GAN a type of neural network introduced first in the year 2014 by Ian Goodfellow. Their main objective was the production of fake images that are made as realistic as possible. GAN has been successful in disruption of the development of fake images: deep fakes. The ‘deep’ in deep fakes is taken from deep learning. For the creation of deep fakes, the neural networks are being trained on multiple datasets. The datasets can be anything such as being textual, audio-visual etc depending solely on the input we provide and the content we want to generate. Upon provision of enough training, the neural networks will have the ability to replicate numerical representations of the new content such as a ‘deep fake’ image. Post that we are only required to do is the rewiring of neural networks for mapping the image on to the target.’ Deep fake’ can also be created via autoencoders.

There are technical glitches and bugs and incident of AI posting weird images or running commands without being asked to do so but yet ascertain are they bugs or errors or does the AI have a mind of its own capable of having such dreams and hallucinations.