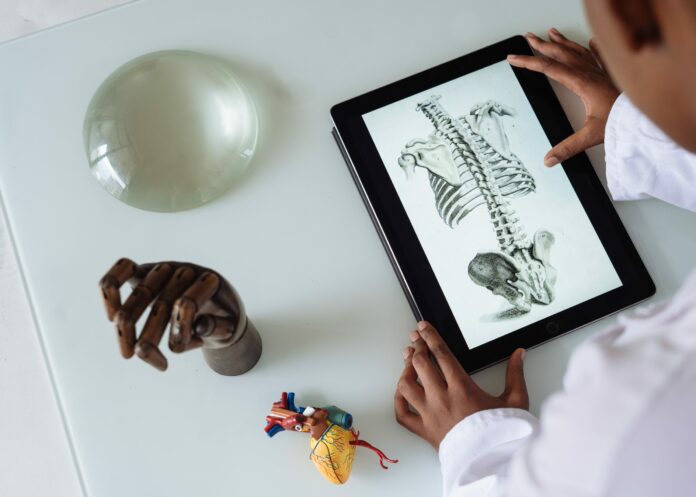 The Lancet Commission’s recent reports have some interesting, eye-openers which have revealed that AI-powered medical devices are poorly regulated in the European Union and the United States. Scientists from the University of Zurich have published a report on the approval process of medical devices in the EU and the US, which exposed numerous loopholes in the process.

Happenings In The US & The EU

The US has always had a centralized approval system, where the Food & Drugs Association (FDA) maintains a repository of all the approved medical devices. The major downside is that it still does not have a specific pathway to approve AI-based medical devices -the most stringent ‘premarket approval’ process (in the US) was used for only three of the 222 devices cleared. However, the US has introduced an action plan for the regulation of AI-powered medical devices based on the product’s lifecycle.

In Europe, the approvals are not centralized. The EU-27, Norway, Iceland, Liechtenstein, Switzerland, and Turkey are allowed to approve medical devices individually on their own terms and the Approvals are based on the device’s classification, from Class I to III. Class III has the most stringent rules for approval.

An inflow of FDI worth $1.8 billion from 2000 to 2019 was observed within the Indian market of AI devices. However, India lacks the infrastructure and legal frameworks for AI in general.

In India, until recently, medical devices and drugs used to be classified under the same category. A distinction was made under the new Medical Device Rules only in 2017 but did not consider the software used for medical purposes.

Compliance with international norms does ensure some quality, but the proposed framework still does not have specific provisions to deal with the demands of the new technologies as per the research. However, adopting Western standards in this field for AI-based medical equipment might not be an extensive success given the country’s ecosystem.

It is highly essential to take stock of the AI-enabled medical device’s interaction with humans, especially for high-risk machines. To ensure a holistic assessment of these devices in the medical field, human elements should be accounted for during the approval process.

Under the Medical Devices Rules, the US’ FDA or EU’s CE-certified medical devices are permitted to be marketed in India without undergoing clinical trials. As per the research, this is worrisome, and India needs to consider these reckless approvals of FDA and CE approvals in detail.

AI has immense potential, especially in a developing country like India, with a flawed and inefficient healthcare system. As medical devices enter the market, it is essential to ensure their effectiveness and safety. Globally, there is an exponentially increasing need to develop standardization frameworks for AI-based medical devices inculcating a precarious balance in innovation and safety.

Author - January 13, 2022
0
Rashmika Mandanna, a prominent southern actress, has been appointed as the new Brand Ambassador for Dabur Honey, the world's number one honey...