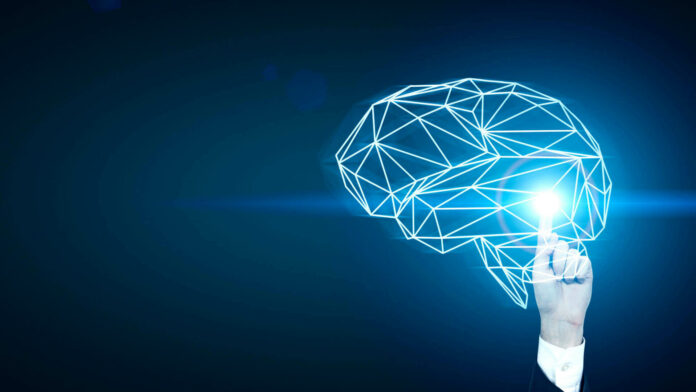 Data is the soul of AI. To be able to fulfill its purpose an AI system needs to learn from the data. But there exists a misconception that Big Data provides all the core information to enable AI learning. The fact is, the more data is used to teach AI, there exist more chances of misunderstandings, errors, and bias of observations.

There is a solid argument that specific words and phrases show the intricacies of language, not just the sheer volume. This serves as the reason that medium data is the secret, not big data. What matters in AI skill development is the use of critical data and not just a large volume of data. Generally, loads of data never help in attaining impressive gains. Nobody to date has understood the type of data that produces real value in implementing AI solutions.

Real data is the data needed by the machine to learn and complete the specified task. According to Dr. De Kai, a child learns a language hearing just 15 million words while an AI system needs to hear 100 million words to learn a language. Medium data is crucial to loads of data. Fake news detection helps to understand the power of medium data.

Fake news is plenty in number with huge variability. A large number of variability results in huge data requirements for AI to learn. To detect fake news, the computer scientists at the University of Washington, developed a system named Grover that knows to write fake news. Grover had to learn what real news is by going through various real news which had less variability than the unreal news, to write fake news. In essence, they condensed the amount of data needed through their training plan and went from a massive need for big data to a reduced collection of data.

People often assume things and believe those to be true. To explain this further it would be better to take an example. Some might say that the Sun is yellow and the answers might differ depending on persons. But to the surprise of many, the actual color of the Sun is white. Imagine we’re teaching AI systems the fact that the sun is yellow. This would create a lot of misconceptions and false impressions. AI learns what we teach them and if it’s taught with false assumptions it leads to limitation invalidity of belief.

People often suffer from implicit bias. The stereotypes people have influenced the perceptions and beliefs about everything. Implicit bias also influences and affects the data. False data may contain implicit ethnic, gender, or political prejudices.

But we assume that bias can be neutered and that the most effective will be the AI systems which will be the most successful.

Author - May 21, 2022
0
According to a person familiar with the proposal, India aims to launch 20% ethanol blending with gasoline in some parts of the...