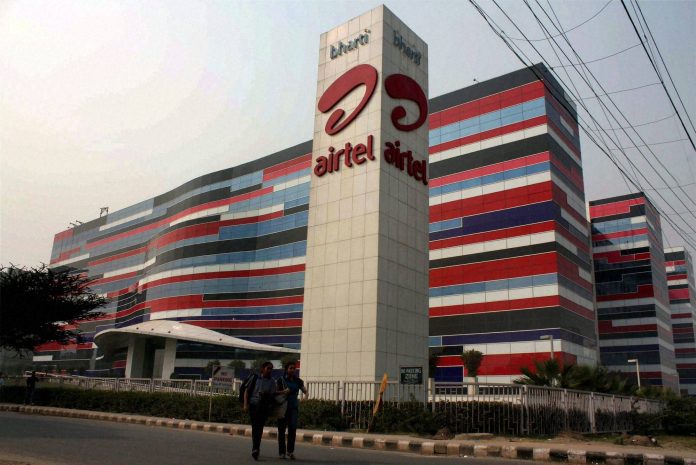 Bharti Airtel said on Wednesday that the financially challenged telecom industry needs the government’s support and that measures should be made to guarantee that three private sector companies stay in the market. Gopal Vittal, MD and CEO, India and South Asia, told investors a day after the April-June quarter earnings release that the sector is in significant financial distress, pointing out that one of the players has notified the government that it won’t be able to pay its dues due in March 2022.

“We are expecting that the government will make an effort to help the business. Even more importantly, I believe that if ARPU (average revenue per user) can increase, the sector will undoubtedly recover. I’d want to see a three-player market continue since it’s suitable for a country the size of India,” Vittal added.

According to him, the sector has made significant investments, and there are numerous jobs, both direct and indirect, as well as many areas of the ecosystem that rely on it for employment and subsistence. He stated that it’s better to see an industrial structure with 3+1  public sector players not only survive but thrive. Vodafone Idea has appealed to the government for an extension of the ban on delayed spectrum installments due in April 2022.

Kumar Mangalam Birla, the firm’s chairman, wrote to the government on June 7 proposing to sell his interest to any public sector, government, or domestic financial organization that can keep the company afloat. When asked if additional price rises for a broader range of consumers are on the way, Vittal said it would be difficult for Bharti to do so because its rates are currently 2X higher than competitors’, and further hikes would lead to a loss of customers and competitiveness.

“Moving beyond the premium that we have today on the large pool of 500m smartphones could result in some price-elastic customers moving away, thus we need to be careful about that…we are already on a premium, and this is where we may not be in a position to take the first step, simply because it could result in more depletion of customers and consequences.”

Bharti has increased prices for two groups of customers: postpaid corporate users and low-cost prepaid customers. Vittal repeated the company’s goal of achieving an Arpu of Rs 200 in the near or medium-term, and then Rs 300 in the long run. During the April-June quarter, the company’s ARPU was Rs 146, which was the highest in the business.

Vittal responded to a question about capex plans in the context of 5G rollout by saying that, according to reports, an auction may take place early next year, and the price of 5G spectrum may be reduced, but capex intensity is expected to stay the same because most of the network is upgradeable to 5G. In terms of subscriber gains, Vittal noted that when price rises take effect in August, the firm expects some SIM consolidation at low price points.