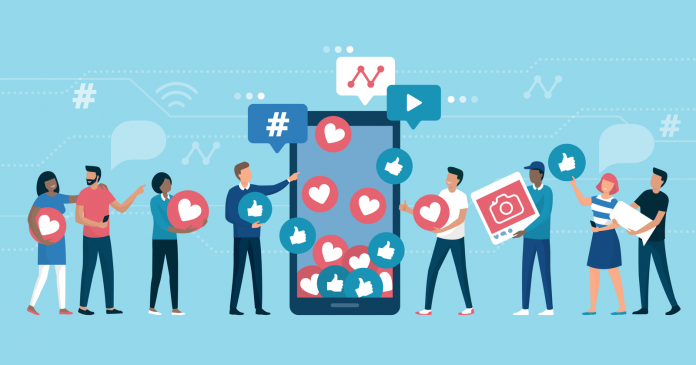 The people who are born between 1981 and 1996 are considered as Millennials whereas the people who are born from 1997 onwards is part of a new generation called Z. According to the latest study by Amazon Alexa, Gen Z is becoming the main target audience for social media marketing as they enter adulthood. 68% of Gen Zers expect brands to contribute to society whereas the majority of 71% of Gen Zers want the ads to have more diversity. Covid-19 has dramatically changed the way people utilize social media.

Kim Kosaka said in a blog post that marketers are investing more money in social media marketing because of a 74% rise in social media marketing spent during the pandemic. They expect to spend the same, if not more, in the years to come. One of the most distinctive things about Gen Z is that they see themselves as global citizens. Gen Zers are more connected to it than any other generation before them and so they care about what’s going on in the world because

Kosaka also noted the fact that they are also nicknamed “iGeneration,” which is an apt nickname because they’re the first generation to have grown up with smartphones and social media easily at their disposal. Generally speaking, Gen Zers want to see brands that care about the environment & equality and need those values remarkably displayed on social media for them to engage. Another important piece of the social media puzzle for Gen Z is giving them options. She also emphasized the fact that younger generations are constantly toggling between different apps and social media channels. It’s the job of Alexa to confirm that it’s right there with them when they choose to make the jump from Instagram to TikTok.

Kosaka said that TikTok has become one of the most successful video-sharing social networks during the pandemic. TikTok saw nearly 100% growth in the US in 2019. The average time spent on TikTok per user in the US was nearly 500 minutes in September 2019. TikTok has also continued to produce numerous viral videos over the course of the pandemic. On average, TikTok promotions check-in at around $10 per 1,000 impressions (CPM) whereas Instagram has only a CPM of about $8.

Kosaka observed that people are connecting with more brands for shopping using social media through their laptops and smartphones from home. The role of social media influencers in that sales process has been amplified by the pandemic and is also becoming increasingly important in relaying health messages to younger audiences during the pandemic. She added that the UK government hired influencers to help relay Covid-19 safety messages to young people using the platform and this trend will likely continue in 2021 as the pandemic keeps on being part of our everyday lives.