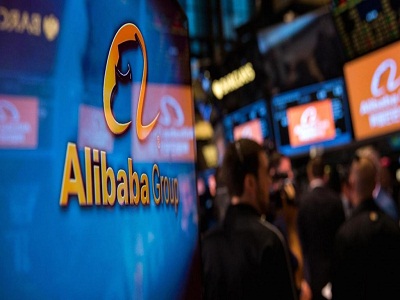 Alibaba, the Chinese e-commerce giant is seeking a partnership from Tata Sons to set up shop in the country later this year. This is a part of the development that the firm is looking forward to shake the rapidly growing e-commerce retail market in the country.

Michael Evans, the president of Alibaba Group and K Guru Gowrappam, the global managing director of the firm met Cyrus Mistry, the Chairman of Tata Group lately to discuss the possibility of the partnership.

A person with knowledge of this meeting stated that it will take at least two quarters for the Chinese company to finalize the joint venture partnership. It may or may not partner with Tata Group, but they are talking about the partnership. They would have talked about the initial deal contours apart from online retail. The discussion might have covered areas like offline stores, logistics, omni channel to support the core e-commerce business of Alibaba in the country, stated the person. Alibaba might have approached other groups including e-commerce companies. India is all set for a major consolidation in the e-commerce field.

A spokesperson from Tata Sons stated that several entities have appreciated the model and they have expressed their interest at various time frames. Evans had stated that the company is in plans to enter the e-commerce segment in India this year. He added that they have been exploring possibilities carefully and they think that the e-commerce opportunity in India is very exciting against the setting of Digital India.

As per the source, Tatas are the ideal match for Alibaba given both the players’ capabilities and scale. Alibaba is keen to build a strong back-end network prior to launching the online portal here.

Going by the experts, Tatas could provide an immediate boost to Alibaba in terms of the infrastructure ability and understanding of the country’s consumer market.

The analysts believe that the online shopper penetration will be 20 percent by the next year that will be a turning point for the e-commerce industry in the country. Alibaba’s active buyers reached 54 percent form 28 percent of the overall internet users in China in the past few years showing its dominance.

Passionate in Marketing - January 18, 2022
0
Avail up to 80% off on 40 lakh+ styles across your favorite fashion and beauty brands during the ongoing ‘Great Republic Day...