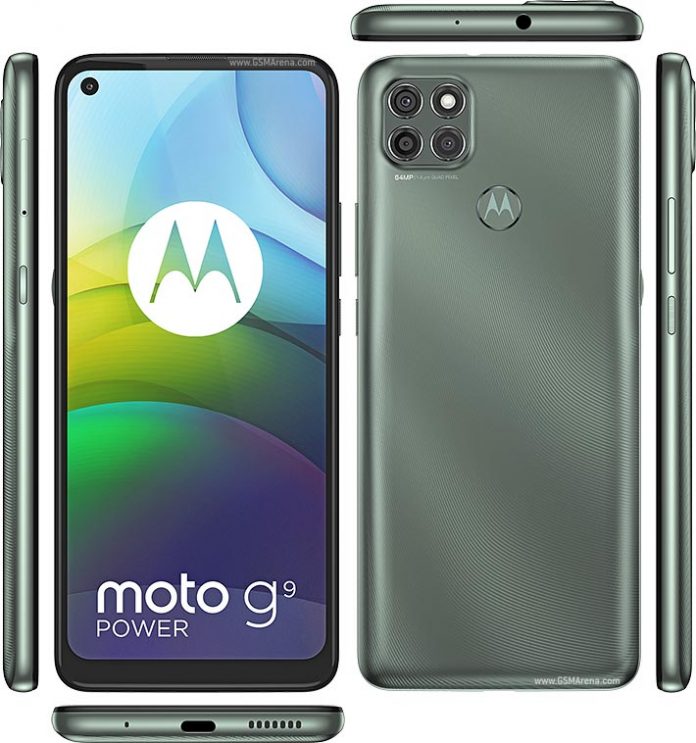 Currently, Budget segment smartphones are ruled by brands such as Xiaomi, Real me, Vivo, and oppo. Moto G9 Power is launched in this budget smartphone segment. The primary competitor of Moto G9 Power is Redmi 9 power with a similar price range and specifications. Moto G9 power comes with a large HD+ display (1640*720), snapdragon processor, IP52 dust and water-resistant, 64megapixel camera, and 6000mAh battery.

Most Motorola phones have simple designs. Similarly, Moto G9 power and Moto G 5G has similar design except for the texture at the rear panel. Both Moto smartphones have premium look because of the glossy backs and metallic sage colors. The shape of a camera module is similar to the latest smartphones look like a quad-cam model. Mot G9 power is a comparatively bigger size when compared to other smartphones because of the larger display. So one-hand operation and control are a little bit challenging. This phone is made with a plastic body instead of a metallic body. A main additional feature is included in this phone is a dedicated button for google assistance. The overall design of Moto G9 power is better than Moto G 5G.

The performance of Moto G9 power is very amazing because of the snapdragon 662 processor and Multitasking performance is pretty good in this price range. The battery of this phone is very efficient and it has 20W charging capability, so charging time is less than others. One of the main specialties of Moto G9 power is its camera performance, 64 megapixel rear camera with a 2MP macro cam, 2MP depth sensor, and 16MP punch-hole front camera is available in this budget phone.