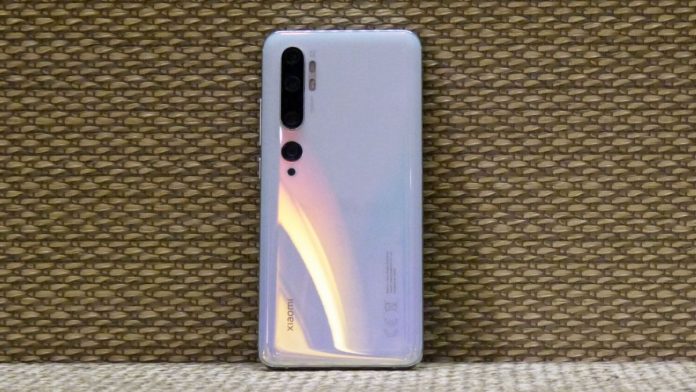 This information comes courtesy of a Digital Chat Station, a tipster based in China that contains a solid record with leaks in the past. The report is that Xiaomi will be leveraging its strong ties with Qualcomm along with the chipset a little ahead of competing players. Taking to Weibo, the tipster also said that the Xiaomi Mi 11 is going to be exclusive to the Chinese market for a while. He also suggests that since the Snapdragon 875 SoC is going to be launched in December, we could see the Xiaomi phone with the chipset launch sometime in January next year.

If the timeline is followed, the Mi 11 would launch very close, and possibly even before Samsung’s Galaxy S30 series which is anticipated to launch in the US in January with a Snapdragon 875 SoC.

Talking about the chipset, the Snapdragon 875 is tipped to be the fastest and most energy-efficient chipset from Qualcomm. Rumors also suggest the Snapdragon 875 is going to be Qualcomm’s first SoC to be fabricated using the advanced 5nm manufacturing process. The chipset could comprise of one Cortex-X1 core, three Cortex-A78 cores, and four Cortex-A55 cores and can be reportedly manufactured by Samsung.

As per the reports, the chipset will be around 20 percent more power-efficient than the Snapdragon 865, which could also provide a 10 percent performance gain over last year’s flagship chipset. it’s also expected that the new chipset will be faster than the A14 Bionic from Apple, and as such be the fastest chipset of next year. This might partly be down to the very fact that the chipset is anticipated to be fabricated using the advanced 5nm process.

Qualcomm could also launch a 6nm chipset which can be called the Snapdragon 775G. this can be the successor of the Snapdragon 765G which has honestly been one of the more popular SoCs this year. More on this could be revealed as we approach the December 1 event date.