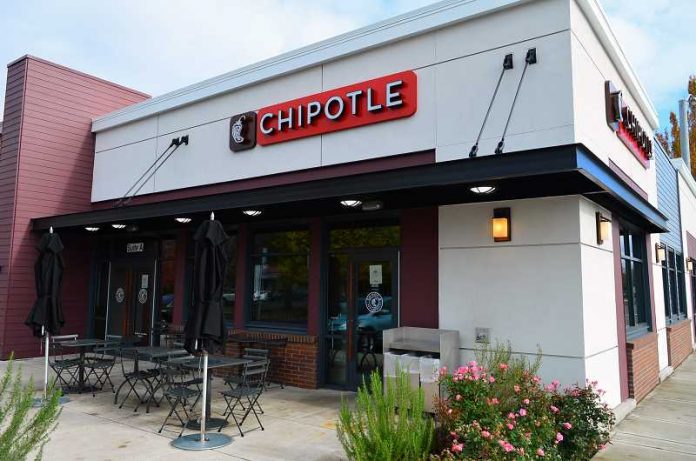 The all-digital Boorito campaign by Chipotle is an indication of how much the pandemic has affected the marketing activities of the fast-casual chain. Chipotle has been running burrito-themed costume competitions on Halloween at the restaurants since 2000 and later gave discounts to people visiting in any sort of costume.

The promotion was planned for consumers to be an enjoyable experience, rewarding them for engaging and visiting shops. Chipotle should at least preserve some of its traditions by targeting consumers via its mobile devices, with several people skipping restaurants and ordering food for delivery and pickup this year

As people search their different profiles for keywords to send in text messages to collect the coupon codes, the Boorito campaign would probably help to raise Chipotle’s social followers. In order to meet its target clients of young adults and teenagers, the organization has been involved in social media. As per Numerator omnichannel purchase information, Chipotle is particularly attractive to consumers aged 34 and under. In previous years, Chipotle has added activations to the Boorito campaign on Instagram and TikTok.

This year’s updated tradition of Chipotle follows other recent efforts to persuade customers through social media, whose usage among homebound smartphone users has increased. Last week, on TikTok, the QSR ran a branded hashtag challenge that challenged individuals to film themselves shooting a 53-foot basket for an opportunity to win food and tickets for an NBA game. The chain ran an influencer promotion before that for the return of carne asada to its menu. “In order to promote a new group-ordering feature in its app, Chipotle also collaborated with a TikTok creator house and ran its second” Unlock the Guac “competition as part of its National Avocado Day annual celebration.

The QSR’s promotions come as many towns ease lockdowns on restaurants, making foot traffic a bigger target, but its updated Boorito campaign is a sign that it doesn’t want to overload its locations. In May, the chain started reopening its dining rooms, and provided restricted in-restaurant or patio seating at 85% of its locations by the following month, CEO Brian Niccol said in a quarterly earnings call. As customers ordered more delivery or takeout, digital sales more than tripled to a record $829 million, making up 61 percent of total Q2 revenue. The Boorito campaign helps to highlight digital platforms for Chipotle.

Adith Krishnan - March 4, 2021
0
In a statement issued on Monday, Uber India said that the business is showing signs of recovery primarily driven by the demand...