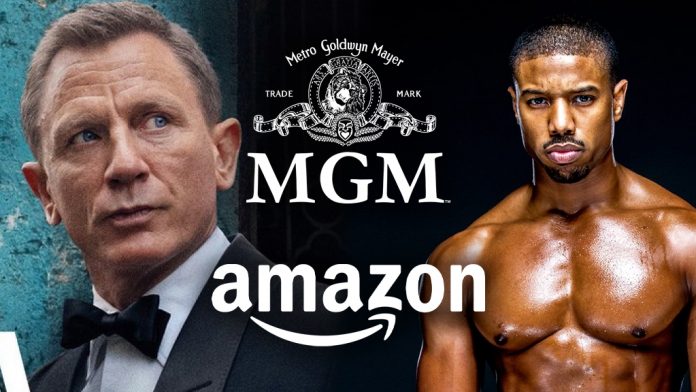 On Wednesday, May 26, 2021, Amazon.com Inc. acquired iconic Hollywood studio Metro-Goldwyn-Mayer (MGM) in a mega media deal of USD 8.45 billion. The deal would give the eCommerce titan a substantial edge over other video-on-demand streaming service providers such as Netflix Inc. and Walt Disney. Amazon Prime Video will now have direct access to MGM’s vast content catalogue comprising of over 4000 films and 17,000 TV shows.

With rivals like Walmart coming up with more sophisticated online stores, the bold acquisition stands as a sign of Amazon’s commitment towards their nearly 200 million loyal subscribers.

On the transferor side is MGM studios. Founded in 1924, it is still recognized as one of Hollywood’s most prestigious studios. The media empire giant owns a TV Network ‘Epix.’ MGM has never closed a deal with an OTT streaming platform before, but the Amazon deal was too good to turn down. Emerging from bankruptcy in 2010 and now controlled by hedge funds including Anchorage Capital Group, the deal would give the media giant a bolster into the online streaming domain.

Commenting on the acquisition thesis behind acquiring MGM’s vast, deep and much-beloved catalogue, Amazon Chief Executive Officer, Jeff Bezos, on a call with shareholders, said, “with the talented people at MGM and the talented people at Amazon Studios, we can reimagine and develop that IP for the 21st century.”

The MGM library is coveted with iconic franchises, TV shows and films including; James Bond, Robocop, Rocky, Pink Panther, Legally Blonde, The Voice, and The Handmaid’s Tale among others. In India, Amazon Prime Media is currently the second-largest online video streaming service provider with over 17 million subscribers. Disney+ Hotstar is the leader with over 34 million subscribers collectively in India and Indonesia.

Whether the MGM slate could add more subscribers to Amazon Prime in India remains uncertain. The upcoming direct-to-consumer streaming service for global consumers being launched following the WarnerMedia and Discovery merger might pose a significant threat to Amazon Prime Video and Netflix if investments are channelized towards local content.

Amazon acquiring MGM kindles the streaming battle and marks the foray into a future road of possible big deals, mergers and acquisitions between media and tech companies. Some of the other notable deals are Walt Disney’s acquisition of Fox entertainment’s assets and the upcoming merger of WarnerMedia and Discovery.