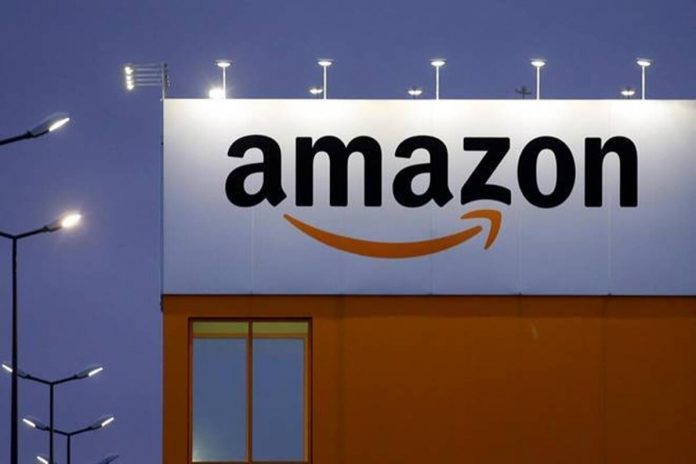 Both of these orders were stayed by the division bench until the next hearing date, April 30. Amazon filed a petition in the Supreme Court on Wednesday, March 22, challenging a Delhi High Court division bench’s March 22 order lifting a single-judge bench’s stay on the Rs 24,713-crore Future Retail-Reliance Retail contract.

Future group chairman Kishore Biyani and others were found guilty of going ahead with the transaction in a single judge’s order, and he and other directors were served with a show-cause notice, which was stayed by the division bench. On March 21, the single judge also ordered Future to contact regulatory authorities to get all approvals for the deal revoked and to deposit Rs 20 lakh as a penalty for breaching Singapore law.

The judge had also requested that Biyani’s and other directors’ properties be attached and that they appear before him on April 28.

Both of these orders were stayed by the division bench until the next hearing date, April 30.

The division bench had earlier on February 8 lifted the single judge’s February 2 order prohibiting Future from obtaining clearance for the contract, allowing it to proceed. Amazon then filed an appeal with the Supreme Court against the decision. Though the Supreme Court permitted the proceedings for seeking clearances before the National Company Law Tribunal’s Mumbai bench to continue on February 22, it put a stop to them.

The case will be heard again by the Supreme Court on April 27.

The Future Group-Amazon transaction is currently being litigated in the Supreme Court, before various benches of the Delhi High Court and the NCLT, Mumbai bench.