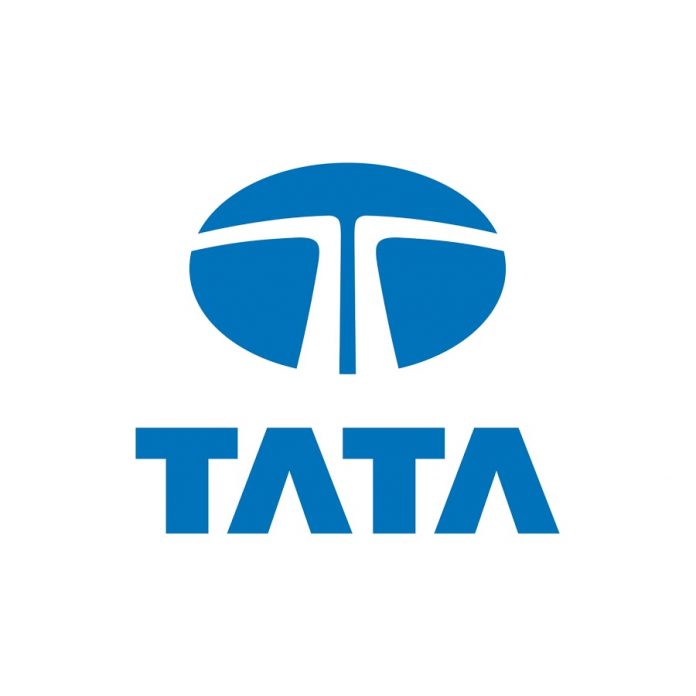 The Supreme Court overturned the NCLAT order restoring Cyrus Mistry as executive chairman of the conglomerate on Friday, resulting in a 6% increase in Tata Group stock.

Shapoorji Pallonji Group had told the Supreme Court on December 17 last year that Mistry’s removal as chairman of Tata Sons in a board meeting held in October 2016 was analogous to a blood sport and ambush, and that the procedure was in complete violation of corporate governance standards and pervasive violations of the Articles of Association.

The Tata Group has vigorously denied the charges, claiming that there was no wrongdoing and that the board had every right to suspend Mistry from his role as chairman.